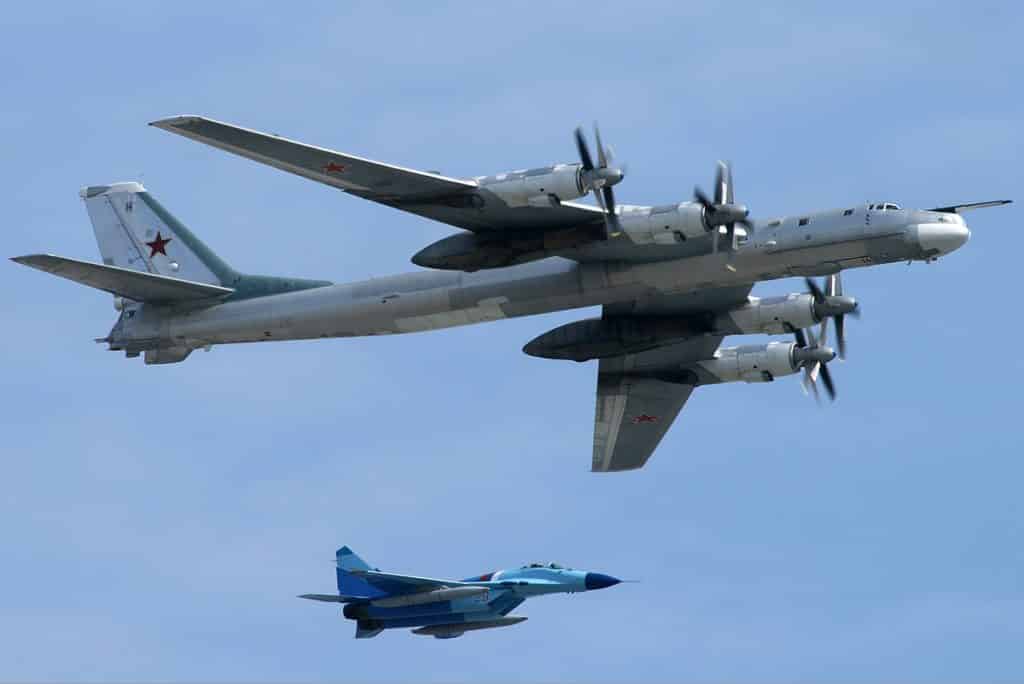 US Fighter Jets Intercept 2 Russian Bombers Off Coast Of Alaska

Ross says the intercept was “safe and professional.”

It said the American jets escorted the Russian bombers for 12 minutes. The bombers then flew back to eastern Russia.