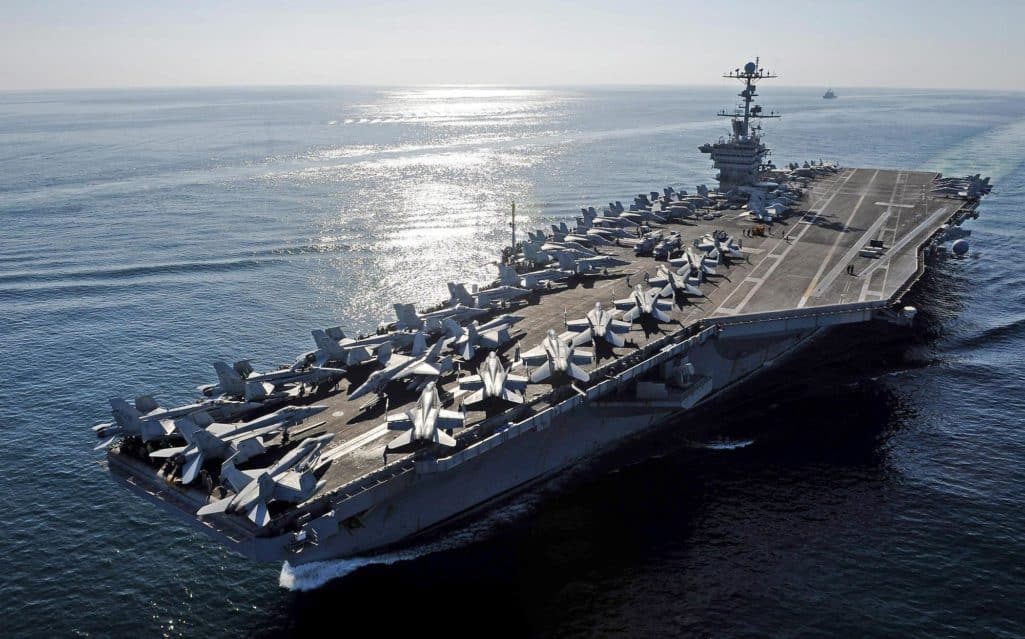 2 More Aircraft Carriers From US Sent To North Korean Peninsula

Everyone has been talking for the past week about the aircraft carrier strike group President Donald Trump dispatched toward the Korean peninsula as a warning to North Korean dictator Kim Jong Un, but Kim seems not to have gotten the message thus far, considering his grand military parade and continued provocative missile launches.

There are rumors circulating that Trump just upped the ante by ordering two more carrier strike groups deployed to the tense region, placing a tremendous amount of air and naval firepower at the disposal of the military’s regional commander.