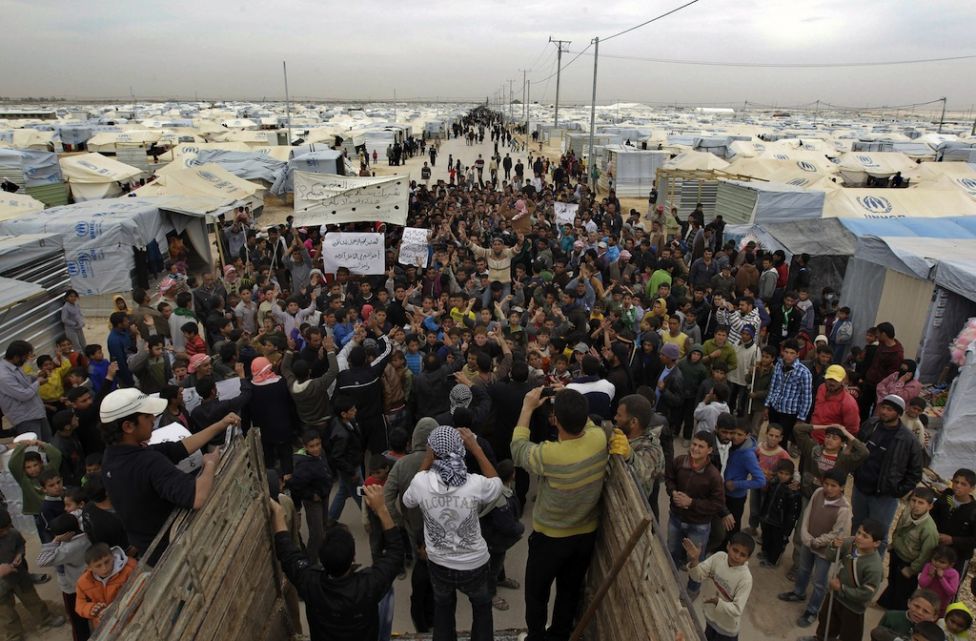 Stats on The 12,587 Syrian Refugees Imported During Fiscal Year 2016

It is a fact based on the previous last few months that the increase in terrorist attacks is directly related to the vast amount of Syrian refugees coming into our borders on the watch of Obama and Clinton. In fact, most of these refugees hate America’s way of life. They are only here because it is their ONLY HOPE!

the following Reported by Drudge, First appeared on CNSNews.com

The administration admitted a total of 12,587 Syrian refugees during the just-ended fiscal year, exceeding the target President Obama declared last fall by 2,587 (20.5 percent).

Of the 12,587, the vast majority are Sunni Muslims – 12,363 (98.2 percent) – while another 103 are identified in State Department Refugee Processing Center data simply as Muslims and a further 20 as Shi’a Muslims.

The remainder of the Syrian refugees resettled in the U.S. in FY 2016 are 24 Yazidis, eight refugees with religion given as “other,” and one with “no religion.”

The final month of the fiscal year followed the pattern of previous ones: 1,847 Syrian refugees were admitted, of whom 1,812 were Sunnis, 13 were other Muslims, 12 were Christians, seven were Yazidis, and three were “other” religion.