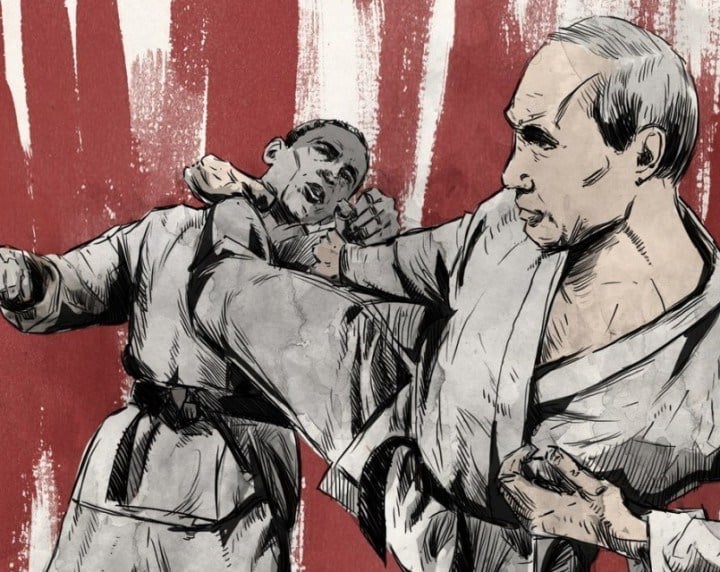 “The strained relationship between Washington and Moscow deteriorated further Saturday with new threats over Syria but no sign of relief to widespread bloodshed there”, says LA Times.

Russia has warned the United States against carrying out any attacks on Syrian government forces, saying it would have repercussions across the Middle East.

U.S.-Russian tensions over Syria have escalated since the breakdown of a cease-fire last month, with each side blaming the other for its failure. Syrian government forces backed by Russian warplanes have launched a major onslaught on rebel-held parts of the northern city of Aleppo.