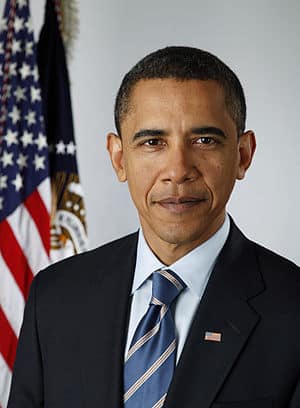 Syndicated from “Before Its News” 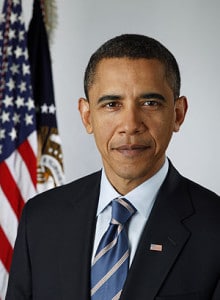 U.S. Federal Court hits President Barack Hussein Obama with three charges of abuse of office. The charges present…ed are detailed and damning. The indictments assert that President Obama “acted as a dictator” to exceed his powers of office to appoint officials behind the back of Congress during a recess period.

Via: Diana Nottingham In a staggering announcement an Associated Press report declared: “President Barack Obama violated the Constitution when he bypassed the Senate last year to appoint three members of the National Labor Relations Board, a federal appeals court ruled Friday.”