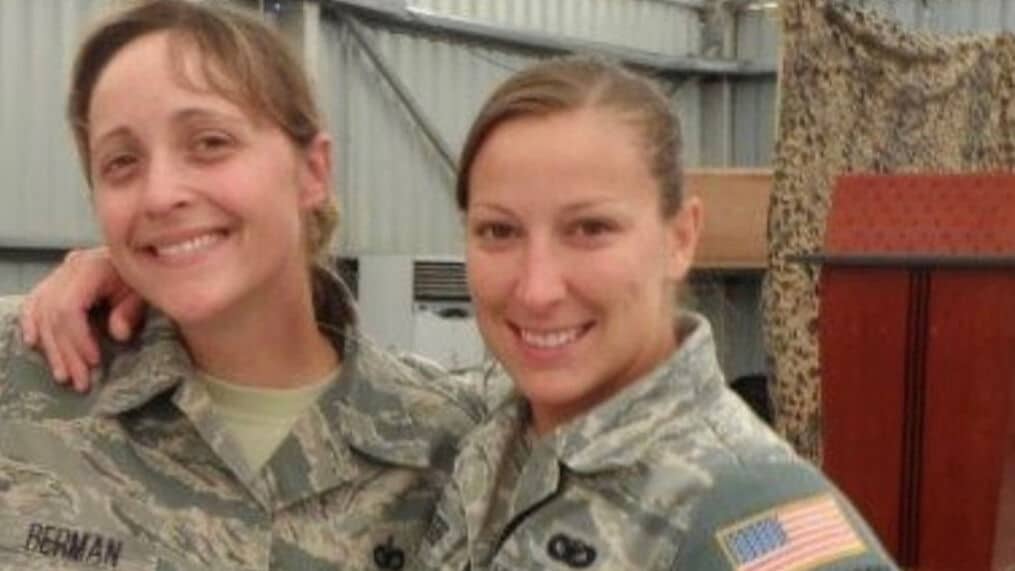 The question of who shot and killed US Air Force veteran Ashli Babbitt remains unanswered, and as time goes on, more people are demanding answers. Rep. Devin Nunes (R-CA) has called for answers about who killed Ashli and has requested the videotape from the day of the shooting at the Capitol.

Rep. Devin Nunes called for answers: The family has now filed a lawsuit. And with any normal circumstance where you have an officer-involved shooting, you have people who go out there and say, “Where’s the videotape? Where’s the videotape? We need to know what officer did this… Why are we living under a different set of rules? I think that’s what the Babbit family is asking, and I agree with them. We should know who the shooter is… House Republicans still have not seen the videotapes. There are reportedly 14,000 hours of videotapes from inside the Capitol. Why is that? Why do we not have that? Why do we not have an accounting of the dozens of people who broke the windows versus the people who just walked in openly because the Capitol police let them in?