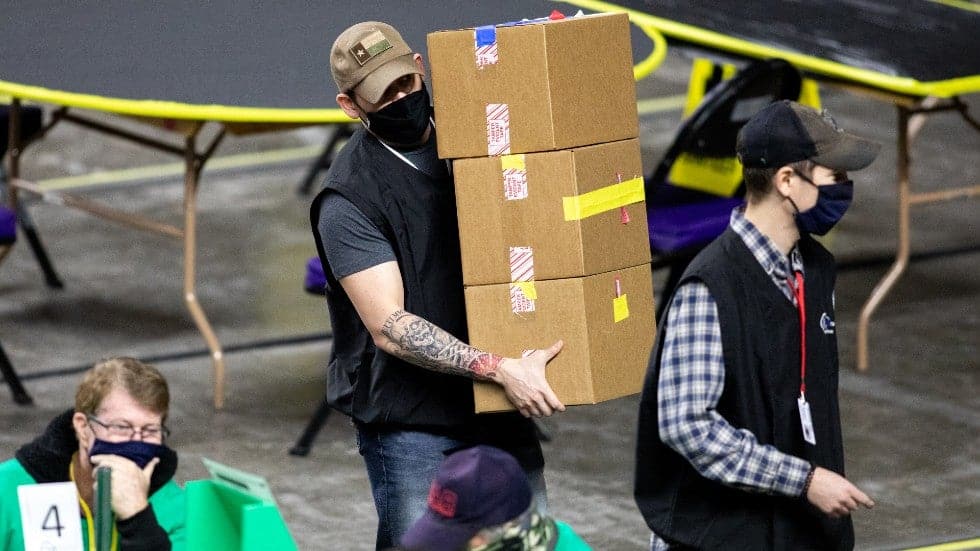 Democratic officials in Arizona are sweating over the upcoming results of the 2020 election audit, and have launched a pair of preemptive strikes against a report that could come as soon as next week according to Politico.

In a Thursday rebuttal, Secretary of State Katie Hobbs (D) tried to poke as many holes as possible in the audit – while also trying to reassure people that ballot equipment was tested before and after the election.

Hobbs called the GOP Senate-led effort “secretive and disorganized,” and claimed that they routinely failed to follow best practices for an audit.