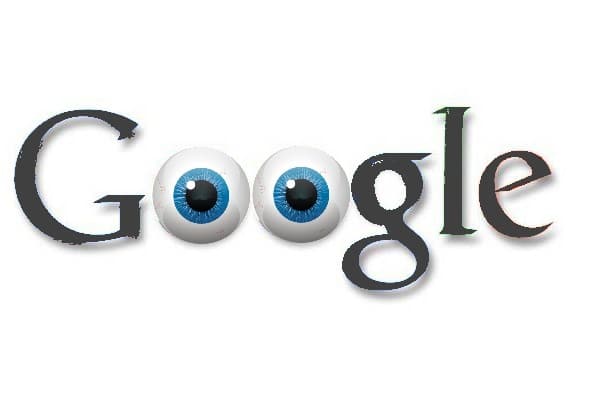 15
SHARES
ShareTweet
Please use the buttons to TWEET & SHARE this post ... then leave your thoughts & feelings in the COMMENT SECTION by scrolling down ... finally If you haven't joined TRUTH PREMIUM, what are you waiting for?

It’s no secret that Google regularly collaborates with intelligence agencies.

They are a known NSA subcontractor. They launched Google Earth using a CIA spy satellite network. Their executive suite’s revolving door with DARPA is well known.

In the wake of the January 6th Capitol event, the FBI used Google location data to pwn attendants with nothing more than a valid Gmail address and smartphone login:

A stark reminder that carrying a tracking device with a Google login, even with the SIM card removed, can mean the difference between freedom and an orange jump suit in the Great Reset era.

But Google also operates its own internal intelligence agency – complete with foreign regime change operations that are now being applied domestically.

And they’ve been doing so without repercussion for over a decade.

15
SHARES
ShareTweet
Please use the buttons to TWEET & SHARE this post ... then leave your thoughts & feelings in the COMMENT SECTION by scrolling down ... finally If you haven't joined TRUTH PREMIUM, what are you waiting for?