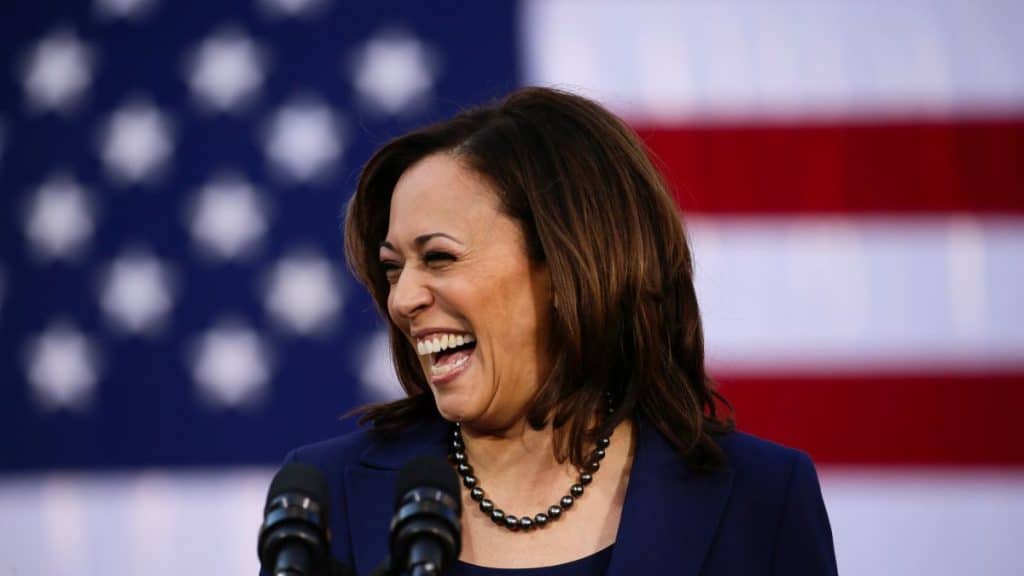 Kamala Harris is set to visit the U.S.-Mexico border on Friday, the White House confirmed, amid mounting criticism from Republicans for not yet doing so, following her appointment by Joe Biden to handle the “root causes” of migration.

Harris has come under heavy criticism from Republicans and some Democrats for the way she has handled the role since being appointed to it 91 days ago. While the White House has emphasized she is tasked with the “root causes” of the border crisis, Republicans have criticized her repeatedly for not having visited the border at all – with former Trump officials saying she needs to go to the border in order to be able to conduct the talks effectively.