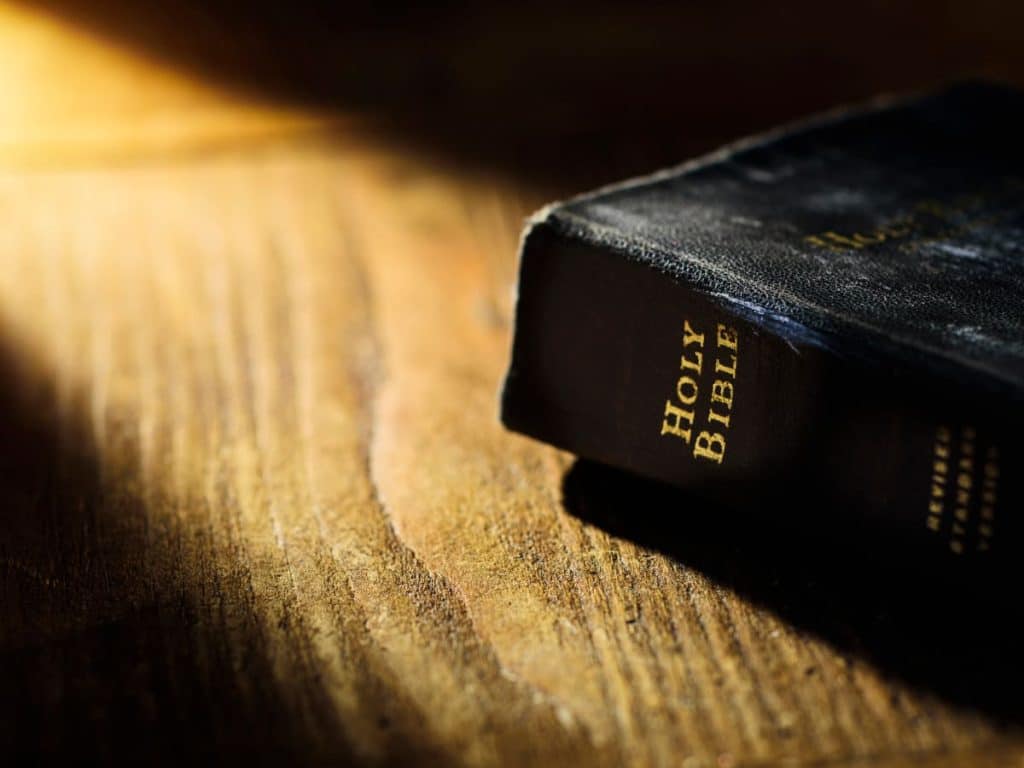 If you thought the IRS persecution of Christianity was bad under Obama… just wait.

A Christian non-profit is challenging the Internal Revenue Service after the agency denied them tax-exempt status saying “the Bible’s teachings are typically affiliated with the Republican Party and candidates.”

Christians Engaged describes itself as educational, Christian, and non-partisan, and operates out of Garland, Texas. Its three main goals, as described by the non-profit, include:

To awaken, motivate, and empower ordinary believers in Jesus Christ to: pray for our nation and our elected officials regularly, vote in every election to impact our culture, and engage our hearts in some forms of political education or activism for the furtherance of our nation.