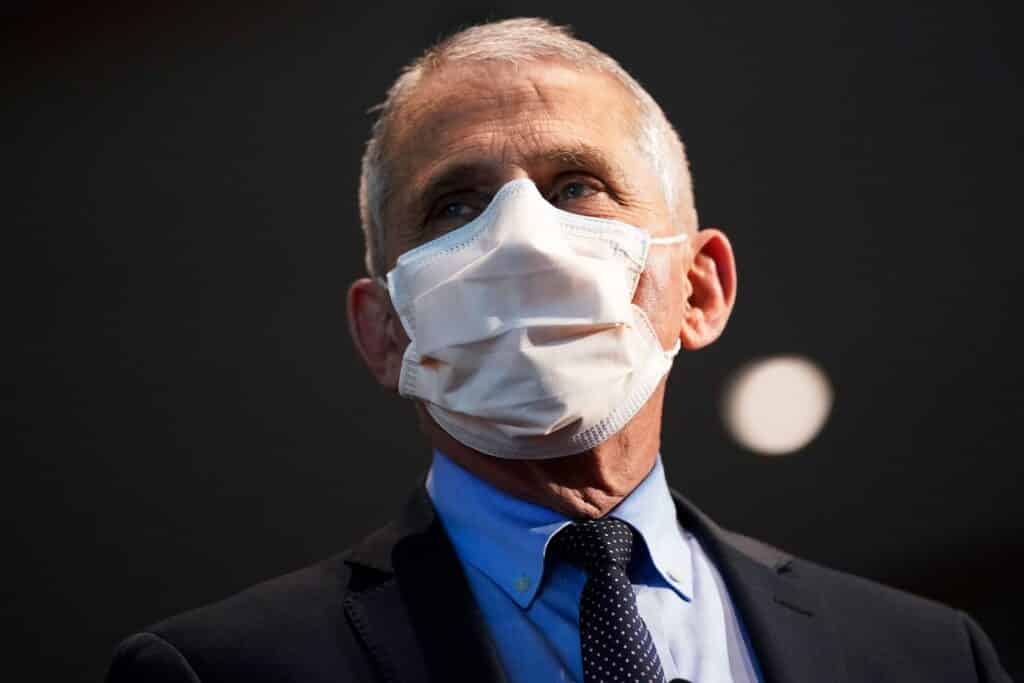 “Yes, I have. Yes, I have. And I think the World Health Organization should be ashamed of themselves, because they’re the public relations agency for China.”

United States President Donald Trump was right again. He said COVID-19 could have leaked from the virology lab in Wuhan, China. That was in April 2020—more than a year ago. And the propaganda media has been hammering President Trump and any other leader or analyst or everyday person who states some obvious, straightforward facts about the origins of this pandemic. They have taken turns vociferously, creatively, smugly, incessantly blasting people for believing in a deranged, dangerous, conspiracy theory—for a year!

Now that they have trashed and repeatedly trampled everyone’s reputation and credibility for months and months, the propagandists are quietly admitting that President Trump was right. They have accomplished their agenda of forcing the president out of power, and now it apparently serves their agenda to quietly, subtly admit the truth. This is just another perfect illustration of the Trump Derangement Syndrome the media have been trapped in since 2015.

Rewind to the April 30, 2020, White House press conference when a reporter asked President Trump: “Have you seen anything at this point that gives you a high degree of confidence that the Wuhan Institute of Virology was the origin of this virus?” The president responded: “Yes, I have. Yes, I have. And I think the World Health Organization should be ashamed of themselves, because they’re the public relations agency for China.”