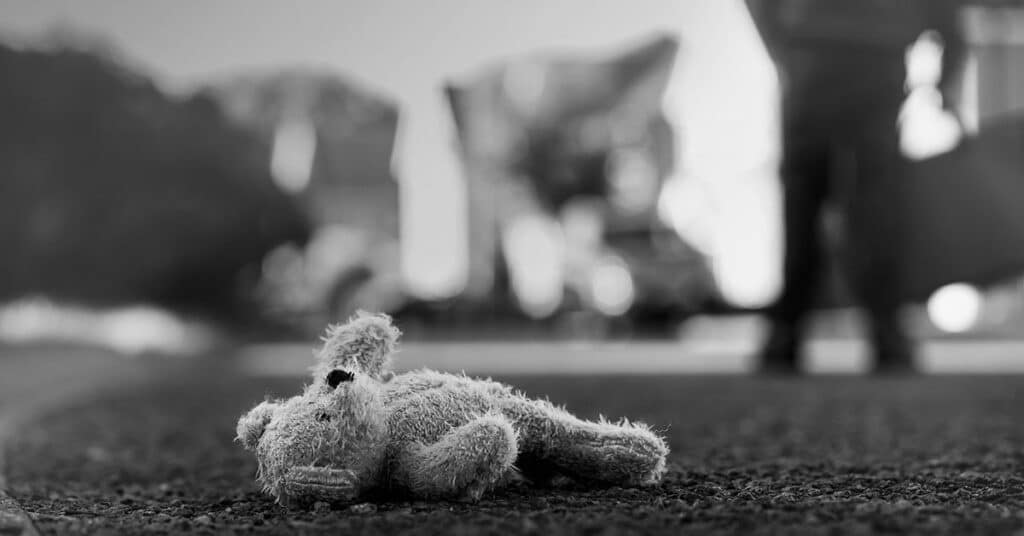 As part of an undercover investigation aimed at addressed human trafficking in the region, authorities placed several decoy advertisements known to be linked to prostitution and commercial sex cases. As a result of the operation, the following individuals were arrested and booked on state charges.

The operation also had the support of Grow Free TN and WillowBend Farms, which work to provide services to survivors of human trafficking. Information about trafficking and TBI’s efforts to address this type of crime can be found online at ITHasToStop.com.

HSI is a directorate of U.S. Immigration and Customs Enforcement (ICE) and the principal investigative arm of the U.S. Department of Homeland Security (DHS), responsible for investigating transnational crime and threats, specifically those criminal organizations that exploit the global infrastructure through which international trade, travel and finance move.

HSI’s workforce of over 10,400 employees consists of more than 7,100 special agents assigned to 220 cities throughout the United States, and 80 overseas locations in 53 countries. HSI’s international presence represents DHS’s largest investigative law enforcement presence abroad and one of the largest international footprints in U.S. law enforcement.