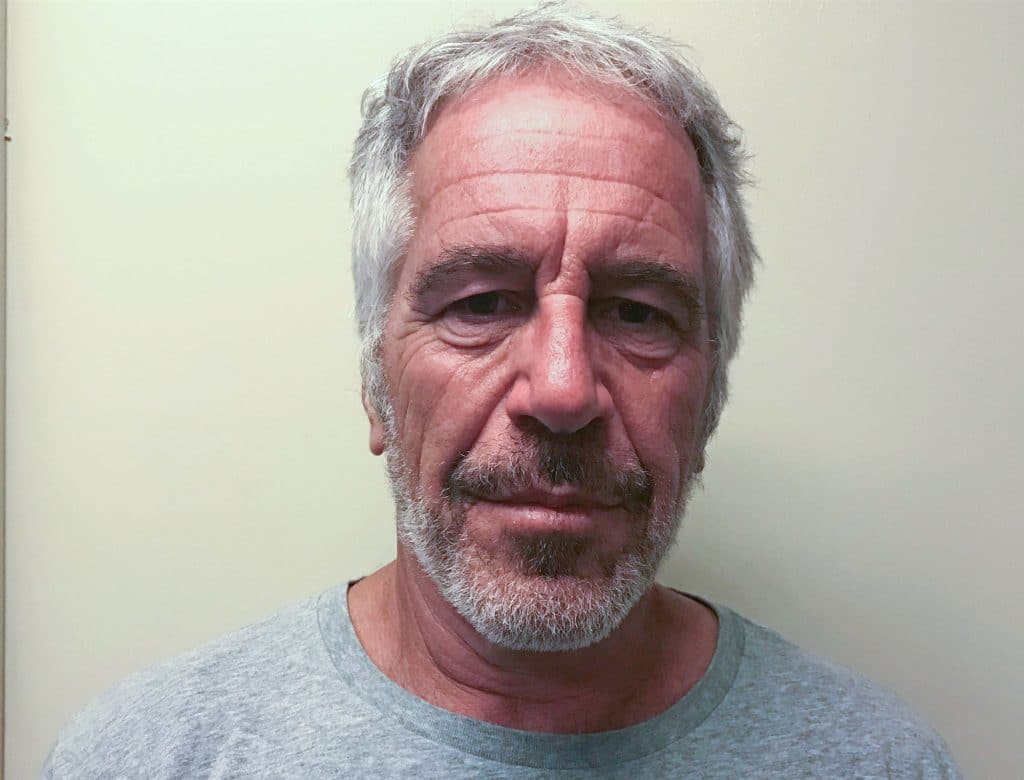 Epstein was found semi-conscious with marks on his neck, sources said and investigators are trying to piece together exactly what happened

Wealthy Sex Offender and Child Trafficker Jeffrey Epstein was found injured and in a fetal position inside his cell at a New York City jail, according to sources close to the investigation.

At this time, we don’t know if he was attacked or if he tried hanging himself. There is a lot of speculation as usual, and Investigators are doing their job currently.