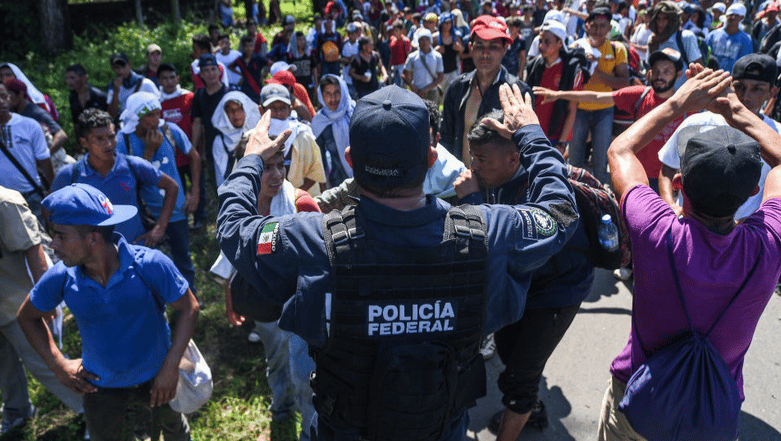 The Mexican military has deployed and is taking action against migrants after Mexican President Andrés Manuel López Obrador struck a deal with President Donald Trump to prevent the implementation of tariffs on Mexican imports.

The Mexican National Guard is targeting migrants just north of the Guatemalan-Mexican border, where migrants hitch a ride north on a train known as “The Beast,” the Washington Examiner reported.