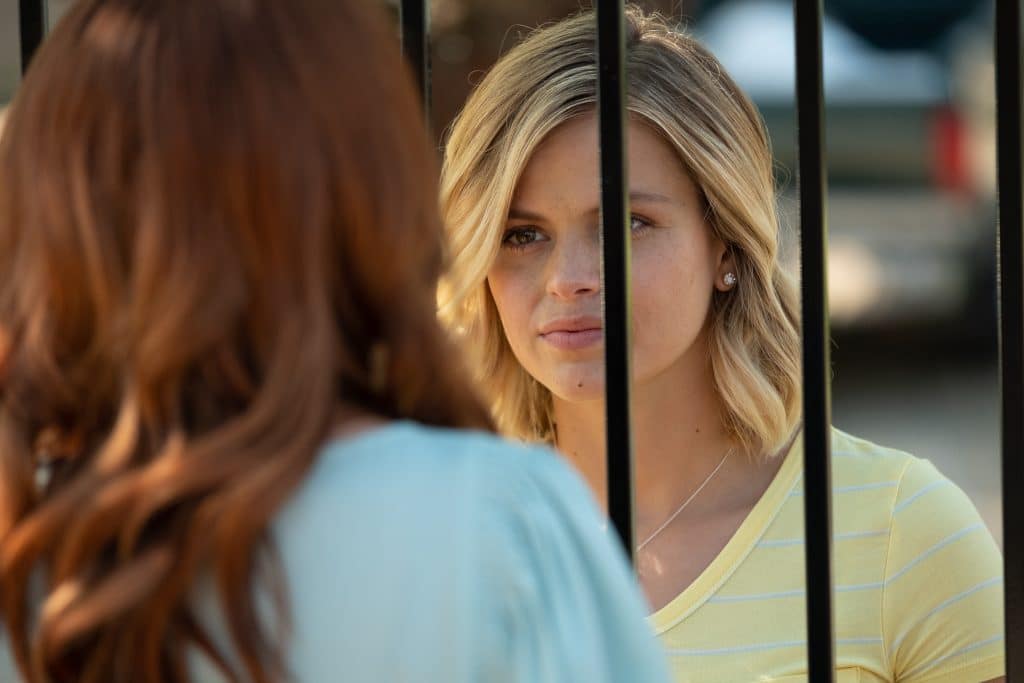 According to its producers, pro-life film Unplanned has been effectively “banned” in Canada due to several prominent Canadian distributors’ refusal to pick up the film because of its pro-life content.

Both Landmark and Cineplex, “two of the largest distributors in Canada,” have refused to run Unplanned in Canadian theaters. Writer and producer for the film, Chuck Konzelman expressed his belief that it was due to the film’s pro-life content and not due to a “lack of consumer demand.”