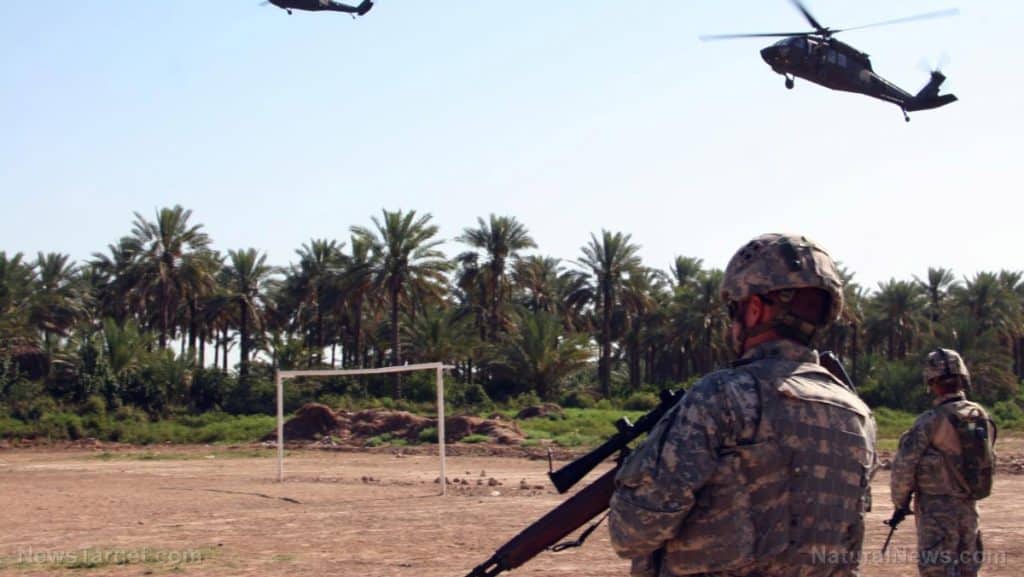 INSURRECTION ACT OF 1807: Trump To Use “Military To Combat Unlawful Obstruction or Rebellion Within U.S. Borders” … and we HOPE HE DOES cuz We Have A Crisis!

“President Donald Trump is planning on using the Insurrection Act to remove illegal immigrants from the United States,” The Daily Caller has learned.

According to multiple senior administration officials, the president intends to invoke the “tremendous powers” of the act to remove illegal immigrants from the country.

Under the Insurrection Act of 1807, the president has the authority to use the National Guard and military in order to combat “unlawful obstruction or rebellion” within U.S. borders.”