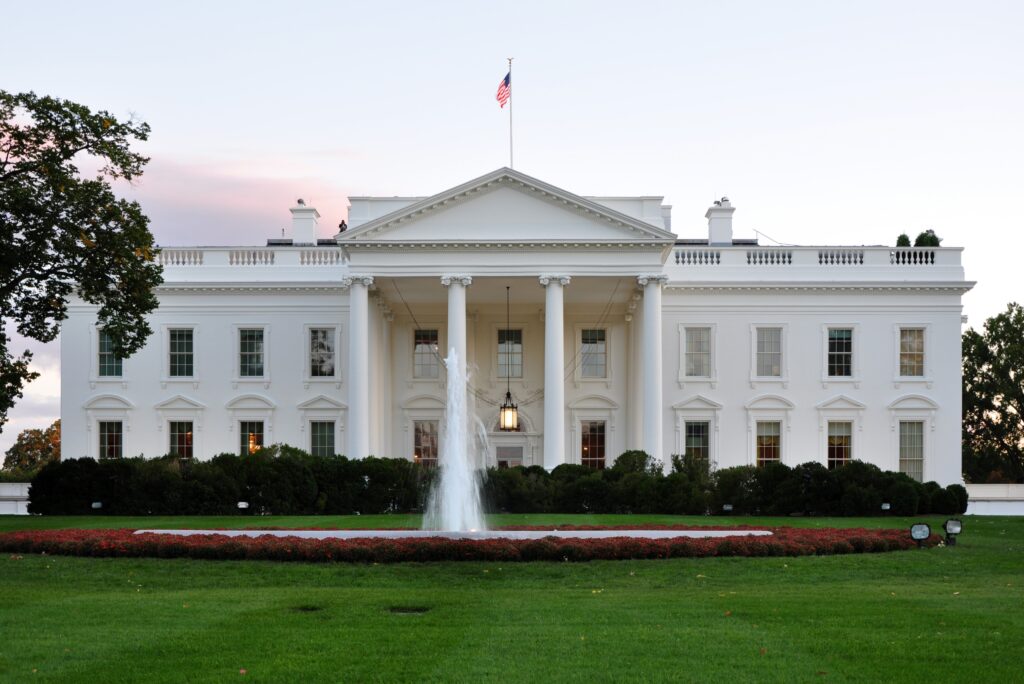 Editor’s Note: I have had so much trouble breaking this story. My Microsoft Edge browser has crashed multiple times and at one time wasn’t allowing me to re-open it, forcing me to reboot my entire computer! The Targeted Harassment is getting old!!! [They] don’t want anybody other than their [minions] seeing success! … Anyway, here’s the story as reported by FOX:

WASHINGTON (FOX 5 DC) – A man was injured after he lit his jacket on fire outside of the White House Friday afternoon, according to the Secret Service.

The incident happened on Pennsylvania Avenue along the North Fence Line at around 3:15 p.m.

The Secret Service says the man was riding an electronic wheelchair-type scooter when he lit his jacket on fire while sitting outside the White House.

Officers responded to the scene and extinguished the fire within seconds.

The man has been transported to a local hospital with what appear to be non-life threatening injuries, according to the Secret Service.

Pennsylvania Ave. NW was closed to pedestrian traffic during the incident.

The Secret Service is investigating the incident at this time.

This is a Developing Story.
Read More Here!