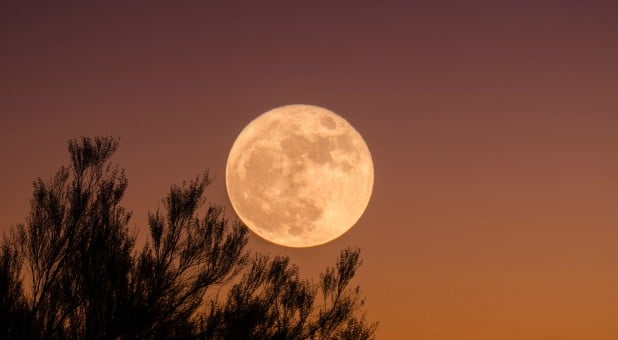 A ‘Super Blood Wolf Moon’ Is About to Cross Over America

On the evening of the Jan. 20, a very strange phenomenon will happen. A total lunar eclipse that has been dubbed a “super blood wolf moon” will appear in the sky above America.

The entire eclipse from beginning to end will be visible from every location in the continental United States, but much of the rest of the world will miss out on this experience completely. For example, the eclipse will not be visible at all anywhere in China. Some would argue that it is just a coincidence, but it is almost as if somebody arranged the timing of this “super blood wolf moon” so that it would be seen specifically by people living in the United States. And it just so happens that this “super blood wolf moon” will occur precisely on the second anniversary of the inauguration of Donald Trump.

Of course some of you may have never even heard of a “super blood wolf moon”. Basically, what that term means is that a “super moon,” a “blood moon” and a “wolf moon” will all be happening simultaneously.

What is a “Super Blood Wolf Moon”? … Read More Here!