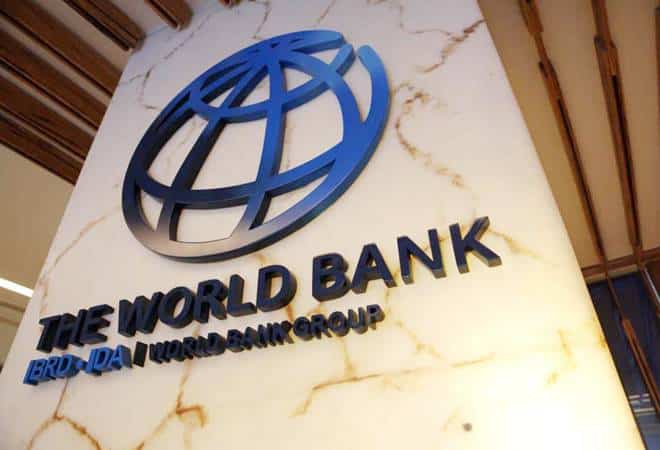 WASHINGTON – The United States has always chosen the president of the World Bank; however, this time it may not go that way, with the unexpected resignation of its president, Jim Yong Kim.

Kim’s departure, announced on Monday and taking effect three years before his term ends, could accelerate a divide among the world’s major economies over the leadership at the world’s largest development-finance institution.

Since the World Bank’s creation over 70 years ago, the US has picked its president, using the appointment as a vehicle to advance American economic interests, power and development priorities around the globe.

In exchange, Europeans have selected the leader of the International Monetary Fund.

But that consensus already was fraying when Kim was picked by President Obama to run the bank in 2012.

Even prior to Kim’s appointment, the bank’s executive directors, who officially make the selection, had pledged to abide by an “open, merit-based and transparent selection” of the president with “all executive directors able to nominate and then consider all candidates.”

The bank is owned by 189 member countries who elect a board of executive directors to govern the institution, with larger countries receiving more votes.

The US has the bank’s largest voting stake at about 16 percent; it is the only country with voting shares above the 15 percent threshold that allows for a veto on many decisions.

National governments are closely involved in instructing their directors on how to vote, and the Obama administration waged an extensive charm offensive to get Kim across the finish line.

“I left that process convinced that when this came up in the future there were no guarantees the American candidate would prevail, no matter who was in the White House,” said Scott Morris, a fellow at the Center for Global Development who was the Treasury Department’s deputy assistant secretary responsible for World Bank issues when Kim was appointed.

Many nations still felt that Kim, who was born in South Korea but raised in the US, was presented as an American fait accompli, not the result of an open process.

The Treasury didn’t immediately respond to a request for comment about whether it would prioritize having an American as the next leader.

A range of issues could make it difficult for the rest of the world to support a candidate picked by the Trump administration.

Most countries have strongly backed the World Bank’s work on projects related to climate change; President Trump withdrew the US from the Paris climate accord.

The lack of an executive director also leaves it somewhat unclear what US priorities for the World Bank might look like.

In addition to tensions over climate change and multilateralism, the Treasury has criticized the World Bank for having too-generous salaries and lending too much to China.

Nevertheless, the Treasury agreed earlier in the year to back a $13 billion funding increase for the institution.

Kim’s resignation was unexpected, so little planning for his replacement was underway.

The administration is focused on larger issues such as declines in the financial markets, trade negotiations with China, the government shutdown and the president’s desire for Congress to pay for a wall at the US-Mexico border.

Kim will join Global Infrastructure Partners, a New York-based fund manager, where he will be a partner and vice chairman.

He will depart the bank Feb. 1, and face a one-year period before he can work with the institution on infrastructure projects, according to a World Bank official.

At a meeting with World Bank staff on Tuesday, he portrayed his decision to leave as being motivated simply by having a compelling offer on the table.

He said he felt comfortable departing because he believed the bank was in good hands, according to two World Bank staff members present at the meeting.

His interim successor will be Kristalina Georgieva, a Bulgarian national, whom Kim appointed to be the bank’s chief executive officer beginning in early 2017.

That was the NEWS. Here’s THE INSIDE SCOOP from Lisa Haven with Before Its News: