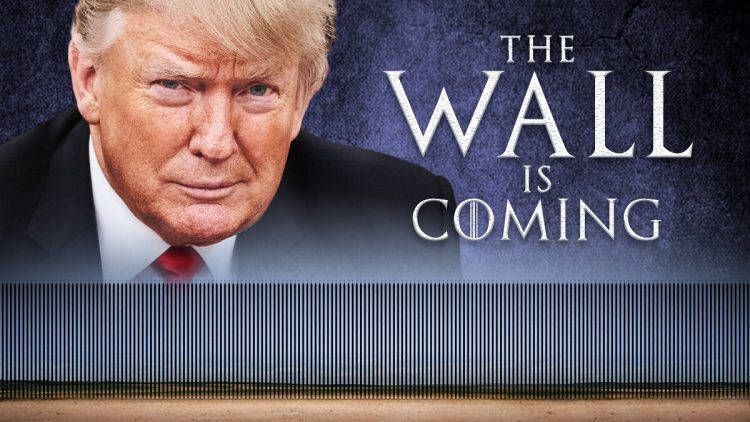 This is Light vs. Darkness! and we that have “been in the know / awake” have known this for awhile now, but unfortunately many Anon Patriots are getting frustrated particularly that Trump didn’t declare a national emergency. I say to you, that’s the next step. The Holy Spirit has spoken to me.

Y’all “Truthers” should KNOW by now, Trump KNOWS what he’s doing! It’s all a part of the 5d Chess Plan & also a part of The Storm POTUS warned us about. I believe that also happened in The Oval Office. Somebody look that up!

Anyway, We are in the midst of “The Storm”. It always gets worse before it gets better. That’s a principle of life.

The Holy Spirit told me that we are at the “hedge” of the storm or in other words, “the eye of the tornado”.

#TrustThePlan & #RideItOut … you KNEW this was coming!