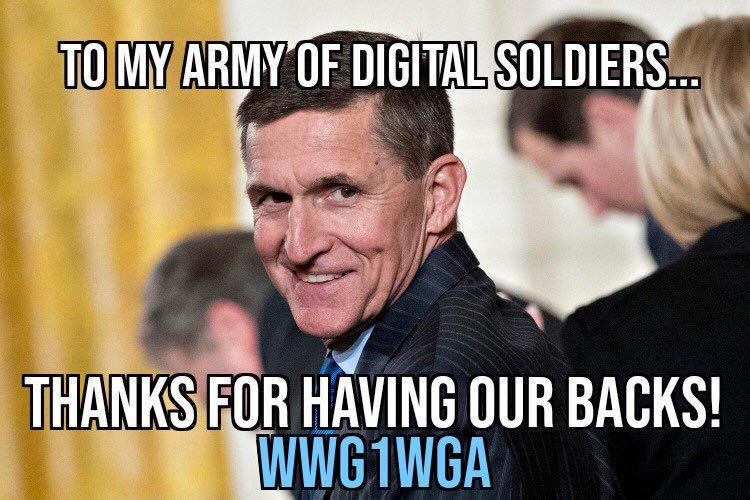 During a contentious sentencing hearing on Tuesday, in which the Judge gave Flynn an opportunity to withdraw his plea and then slammed him for his crime, Flynn asked for a delay in sentencing.

The judge granted the delay in order to see the full level of cooperation Flynn has provided to the government.

According to The Hill:

Former national security adviser Michael Flynn on Tuesday requested to postpone his sentencing for lying to FBI agents about his contacts with the Russian ambassador until his cooperation with federal prosecutors is fully complete.