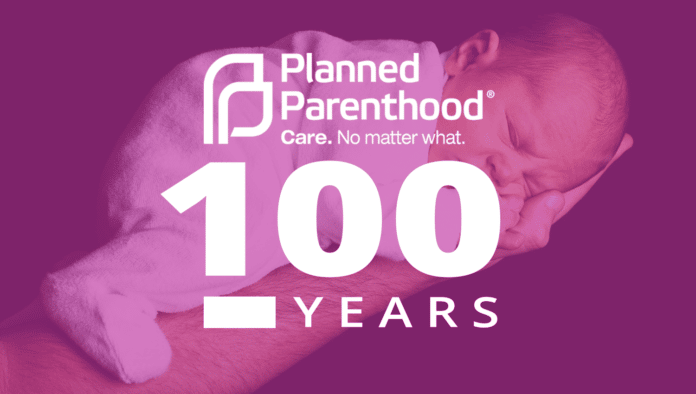 A Planned Parenthood affiliate at the center of the baby body part sales scandal recently reported a record $100 million income.

Planned Parenthood Mar Monte, based in San Jose, California, was caught in a series of undercover videos allegedly selling aborted baby body parts for profit. A U.S. House investigative committee later referred it to federal authorities for criminal investigation, but there has been no word on the investigation for almost a year.

Now, according its Federal Form 990 filed with the federal government, the California abortion chain is reaping in a record amount of money.

Planned Parenthood Mar Monte reported an income of $109.7 million during its last fiscal year (July 1, 2016, to June 30, 2017), including $70.4 million from taxpayers. California is one of more than a dozen states that forces taxpayers to pay for elective abortions.

The abortion chain paid its top six employees about $1.3 million in salaries, and reported an “excess income” of $15.5 million, according to the filing.

A large chunk of the money came from taxpayers, but the undercover investigation by the Center for Medical Progress suggests that more may have come from the sales of aborted baby body parts.