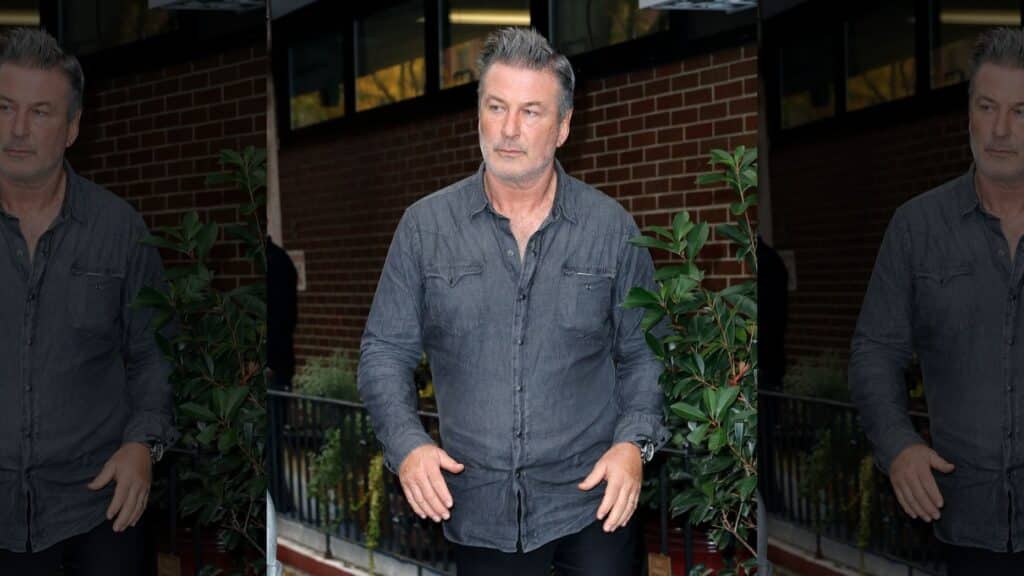 Police sources say the frequent “Saturday Night Live” host was released around 4 pm EST from custody after getting into an argument over a parking spot. He is due back in court on November 26th.