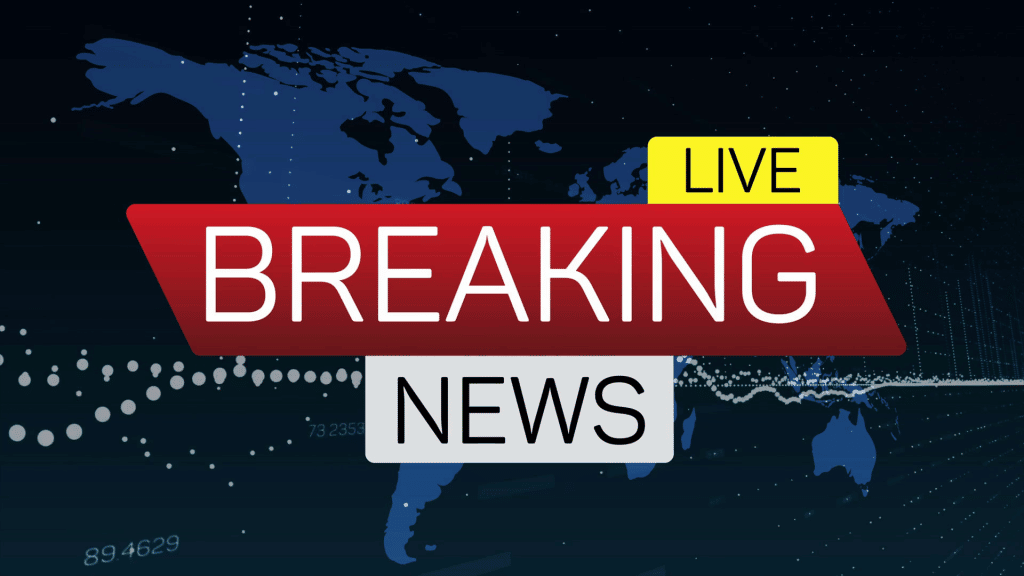 BREAKING: There are reports that multiple passengers on an arriving Emirates flight to JFK have some sort of illness or sickness.

NEW YORK (FOX 5 NY) – Emergency personnel are responding to reports of sick passengers aboard an Emirates flight arriving at JFK Airport. Hazardous materials crews were called to the scene just after 9 a.m. after the plane landed safely.

An airport source tells Fox 5 News that there was a “medical emergency” onboard the plane but it was unclear exactly how many people were affected. Passengers were in the process of being removed from the plane. Some flight crew members were seen being loaded into ambulances on the tarmac.

All of the passengers from the plane were going to be examined away from the main terminal to make sure that there was not any risk of a contagious disease spreading.

Representatives from the CDC are reportedly on their way.

This is a developing story. Please check back with Fox5NY.com for updates.