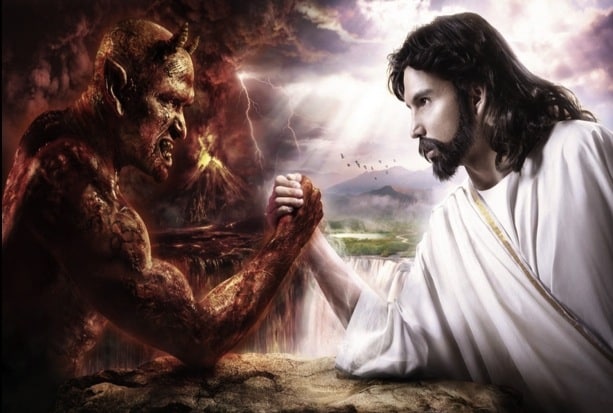 Before Its News reports:

An extraordinary report prepared by the Military Scientific Committee of the Armed Forces (MSC) on the just completed trials of the Almaz-Antey high energy laser directed energy weapon system project by the 27th Central Research Institute (27-CRI) states that their “immediate dispersement” to Federation allies India, China and Brazil is needed to defend our planet against “inter-dimensional entities” who could soon attempt to recapture Earth.

Don’t get me wrong, Angels & Demons are VERY real and I believe Aliens just may-be also, but that’s not the argument here.
What I’d like to point out is THIS.

I previously reported on the technology currently being developed by Lockheed Martin. These Direct Laser Energy weapons are believed to be responsible for the California wildfires.

Let’s not mistake these two stories by giving ALIENS CREDIT for these events. (That’s the first thing GOD put in my spirit when I read the first sentence from Before Its News above). We can’t believe the Armed Forces Leadership. They have a hidden agenda and work closely with the world elite whether it be America or Russia; doesn’t matter. We’re dealing with GLOBALISTS. They have no borders and they want the aliens to come back so much they are creating TECHNOLOGY to foster “relations” and speed up the process.

Other technology just MIRRORS the technology used by aliens. We shouldn’t give them credit.