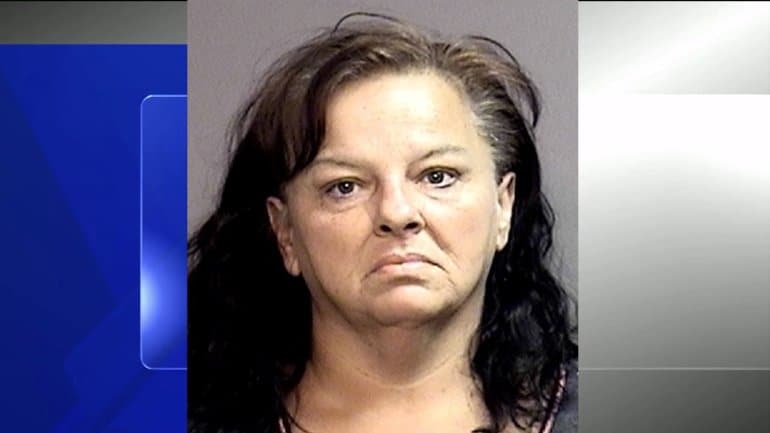 COLUMBIA, Mo. (AP) — A Missouri mother has been charged with accepting money and cocaine in exchange for letting men sexually assault her 14-year-old daughter who authorities say has cerebral palsy and the mental capacity of a 2- to 3-year-old.

The Columbia Daily Tribune reports that 49-year-old Renee Collins, of Columbia, was charged Tuesday with second-degree trafficking of a child and first-degree child endangerment.

Her boyfriend, 44-year-old William Thomas Jr., of Rocheport, is also charged with first-degree rape. They are jailed in Boone County. No attorneys are listed for them in online court records.

Court records say the girl also has autism, is partially deaf and uses corrective leg braces. She was taken into protective custody in July 2017 and told authorities that her mother would “loan” her to men.