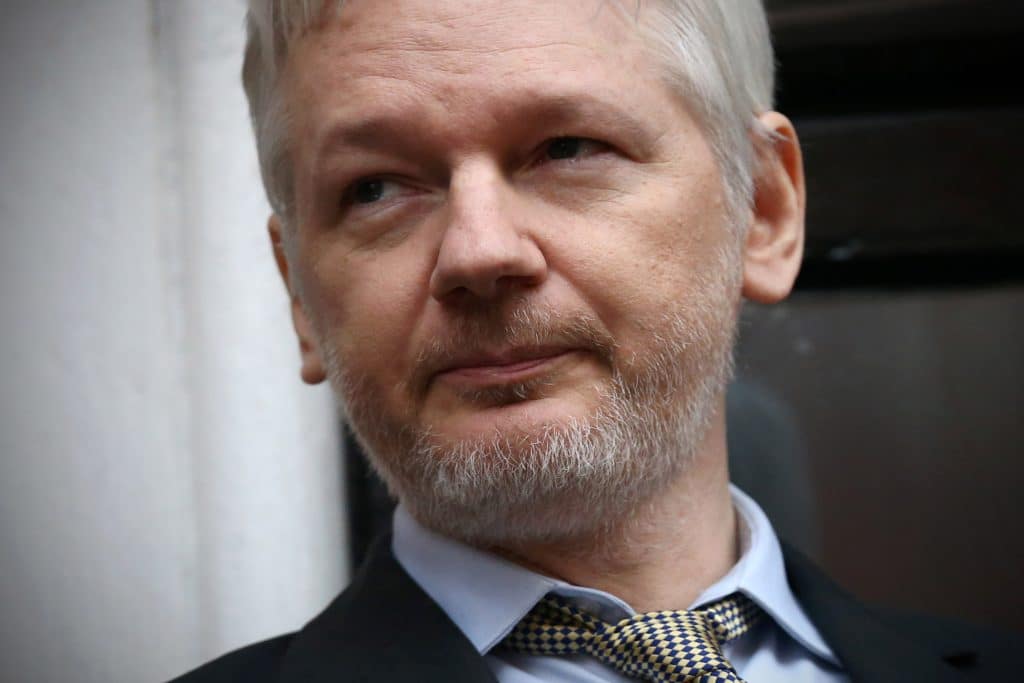 The DNC just served Wikileaks with a lawsuit over Twitter

On Friday, the law firm representing the Democratic National Committee served Wikileaks with a single tweet, linking to a number of legal documents related to its lawsuit against the organization founded by Julian Assange.

Cohen Milstein, the firm representing the DNC, set up the Twitter account @ProcessServiceC just this August, and fired off that single tweet — the account’s first and only posting so far — at Wikileaks today, effectively serving them with the lawsuit.

In April, the DNC filed a lawsuit against Russia, the Trump campaign, and Wikileaks, alleging a conspiracy to influence the 2016 presidential election for Donald Trump. [a bunch of speculated garbage with no evidence backing up the ridiculous claims]. Three months later, the DNC filed a motion at a federal court in Manhattan requesting permission to serve Wikileaks with the complaint over Twitter. Being that the Wikileaks account tweets daily on the platform and “has more of a virtual than a physical presence,” the DNC argued, the court should authorize service via Twitter.

The Wikileaks account, which posts regularly and is fairly active, had even previously claimed it read the DNC lawsuit and wrote about it on Twitter.