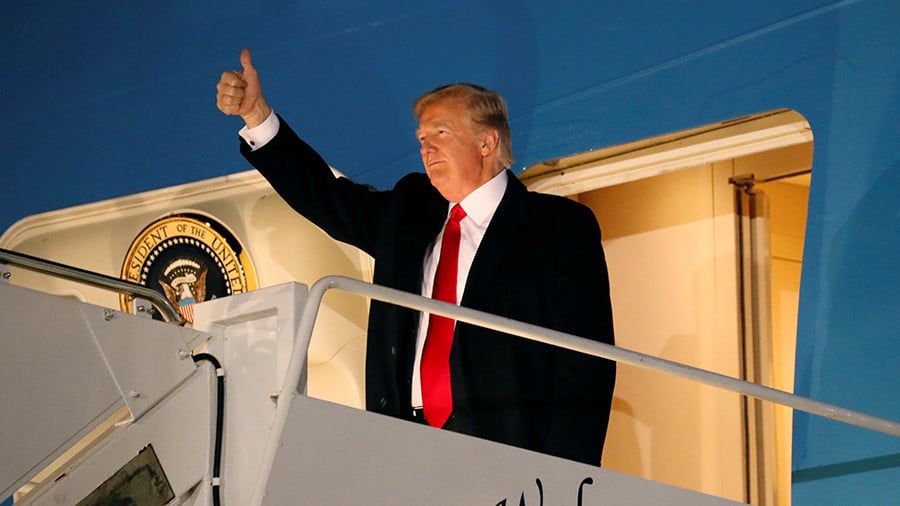 The behind-the-scenes war to take down the Deep State has finally reached critical mass, based on multiple insiders. “It” is happening now.

Even though things may still appear fairly quiet to the casual observer, multiple independent sources are now saying major, visible moves against the Deep State are imminent.

This is not necessarily going to appear as the “Mass Arrests” scenario we had prognosticated before. However, we may well see high-profile arrests and new data dumps soon enough.

No one can deny there are over 24,500 sealed criminal indictments on the books right now in the US — an all-time high.