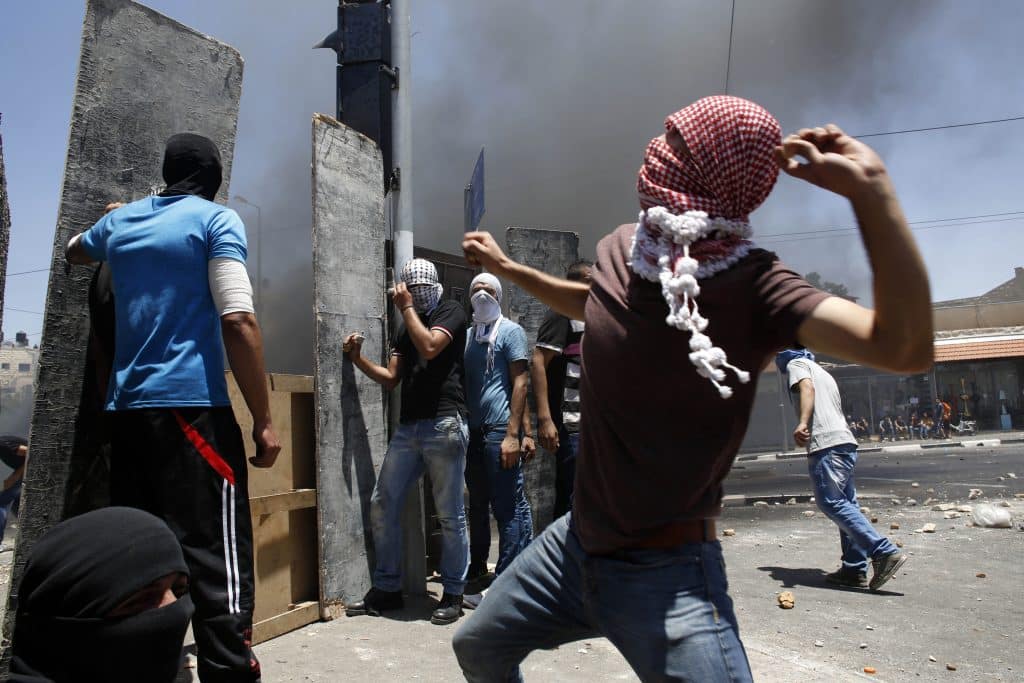 Reports On Israel-Palestinian Riots Shrouded In Deception – The Truth!

No matter how often Hamas tells us that many rioters on the Israel-Gaza border are armed, most of the media keeps referring to them as “protesters” and “demonstrators.” No matter how often Hamas acknowledges that these rioters are part of a broader “war,” the media simply won’t report it as such. And no matter how often Palestinian rioters tell reporters they want to “kill” and “burn” Jews inside Israel, left-wing journalists and pundits still frame Israel as the aggressor. Today, one senior Hamas official bragged that around 50 to 58 of those the Israeli Defense Forces killed at the Israel-Gaza border “were members of Hamas.” The terrorist group had already boasted that some of those killed