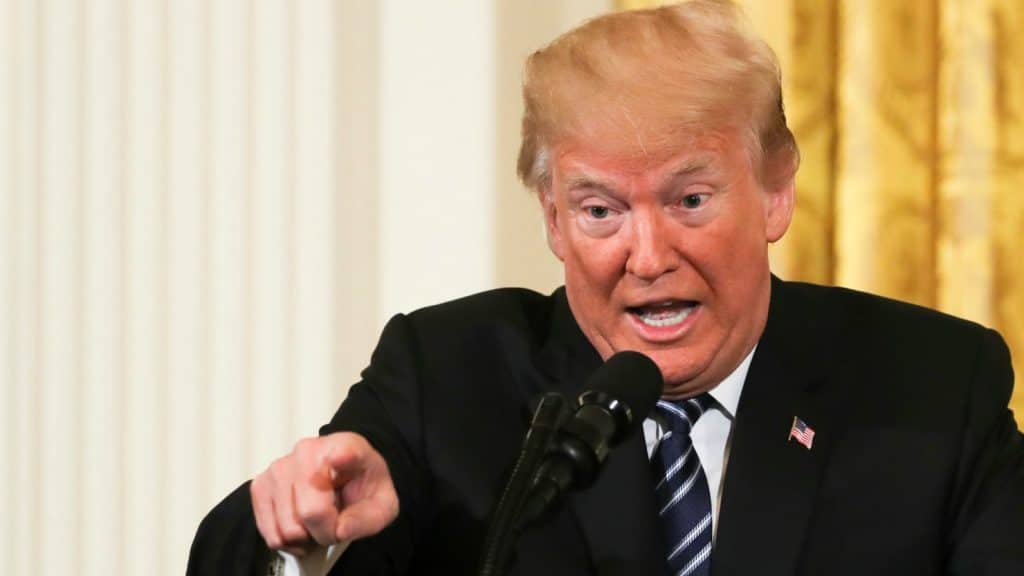 President Donald Trump announced Sunday he will officially direct his Department of Justice to investigate whether or not the DOJ or FBI placed an informant in his presidential campaign in 2016 for “political purposes.”

Trump’s announcement comes after it was revealed the CIA or FBI placed an informant inside Trump’s campaign. The informant was later identified as an American citizen and Cambridge professor, who is a longtime CIA and MI6 asset.
What did Trump say?

I hereby demand, and will do so officially tomorrow, that the Department of Justice look into whether or not the FBI/DOJ infiltrated or surveilled the Trump Campaign for Political Purposes – and if any such demands or requests were made by people within the Obama Administration!

News of a potential spy in the Trump campaign has raised numerous questions. In addition to why the government placed a source in Trump’s campaign — the government alleges it did so to connect the asset with campaign advisers believed to have Russian connections — when the agent began his work is another major question.