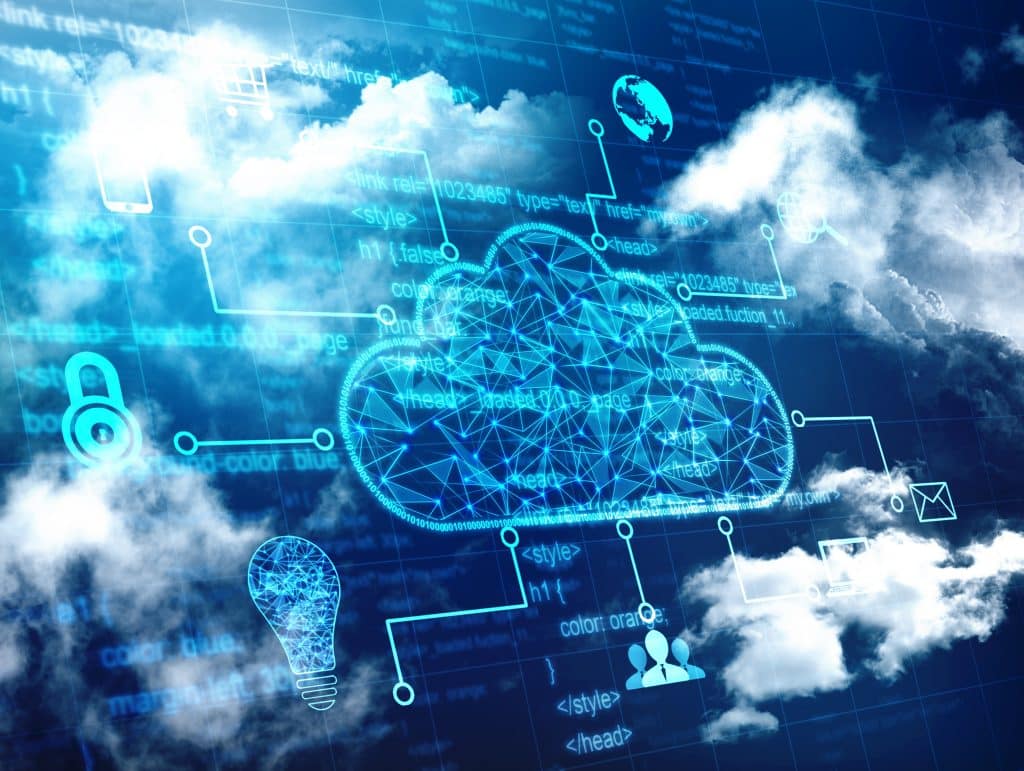 MEDIA BLACKOUT: The CLOUD Act Attached To Spending Bill And How It Undermines Your Privacy

Why Was The 2,232-Page CLOUD Act Passed Without Any Representative Reading It? It’s DANGEROUS!

The Clarifying Lawful Overseas Use of Data Act or CLOUD Act (H.R. 4943) is a United States law containing a set of internet regulations proposed on February 6, 2018

The CLOUD Act is a far-reaching, privacy-upending piece of legislation that will: