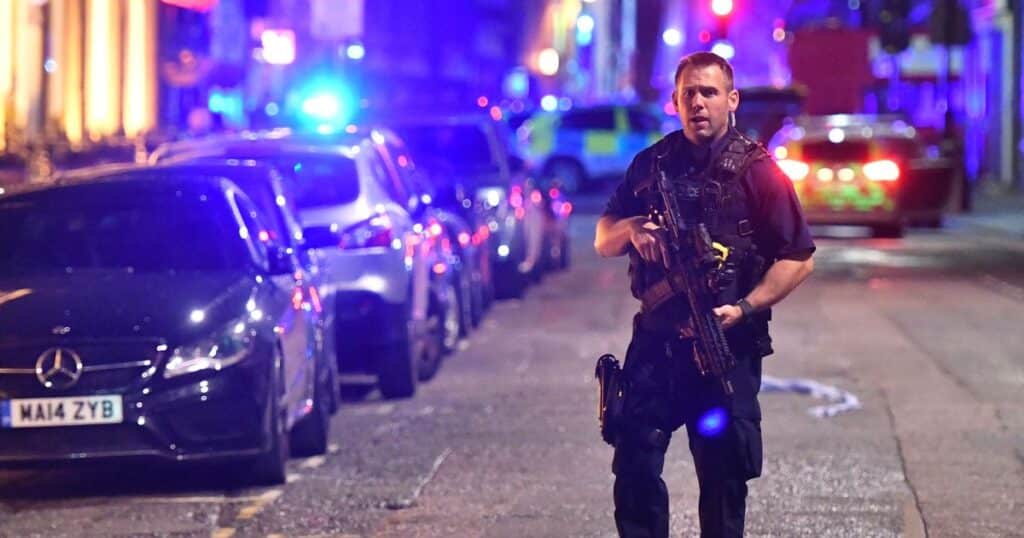 A horrific mass killing occurred at a middle school Friday that left nine students dead and several other injured, but the media has given the tragic story the most minimal of coverage.

Why has the media largely shied away from this incredible tragedy? Because it totally undermines and upends their narratives about the most prominent danger young students face in the world today.

For starters, the horrible attack didn’t take place in America, nor was it committed with the type of weapon the liberal media most often frets over. Thus they have decided to ignore the tragedy as much as possible.

Normally the media would provide wall-to-wall coverage of a school attack that left nine students dead, but since the murders occurred in China and the murderer used a knife to do his evil deed, the media can’t rail against the Second Amendment and demand everyone to “do something” about gun control.

According to CBS News, the fatal stabbing attack took place in the Shaanxi Province at the Number 3 Middle School in an area known as Mizhi.

The suspect in the attack, who was apprehended by police and is being held in custody, is a 28-year-old former student identified only as Zhao. He is believed to have been seeking revenge for being bullied at the school more than a dozen years ago.

The attacker waited until school had been dismissed to conduct his assault on innocent teenagers and managed to slice and stab nine students to death — and leaving 10 others with serious injuries — before his rampage concluded.

Had this brutal mass slaying been committed with a firearm of some sort, you can be assured that the media would have jumped all over it as an opportunity to press its anti-gun narrative about mass shootings.