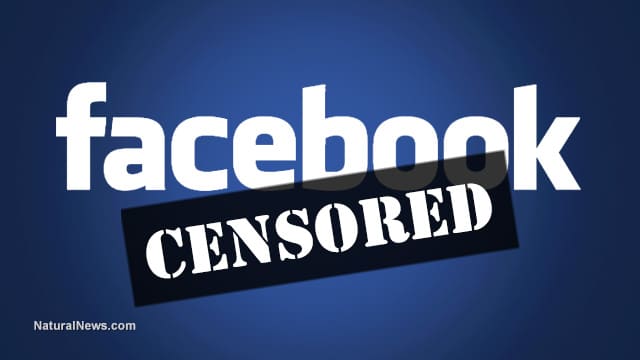 Facebook CEO Mark Zuckerberg stated Tuesday that his company has begun to implement a system that will rank news organizations based on trustworthiness while suppressing content that doesn’t fit in that metric, CNET reported.

Zuckerberg said that Facebook has gathered data on how its users perceive news brands by asking them to identify whether they have heard of certain publications and if they trust them.

“We put that data into the system, and it is acting as a boost or a suppression, and we’re going to dial up the intensity of that over time,” Zuckerberg said. “We feel like we have a responsibility to further break down polarization and find common ground.”