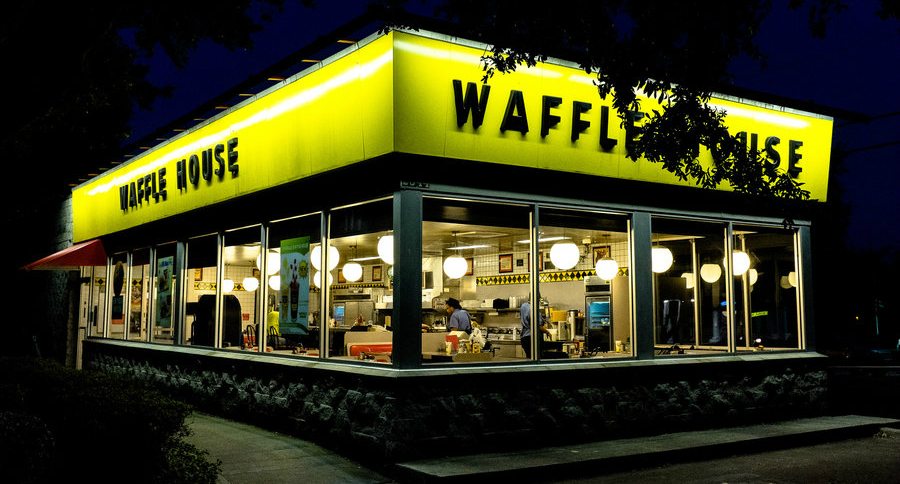 They knew him so well that he was arrested last year and had his firearms confiscated.

The Secret Service said Sunday its agents arrested the killer in July 2017 after he was found in a “restricted area” near the White House, according to the Tennessean.

Secret Service representative Todd Hudson said: “He wanted to set up a meeting with the president.”