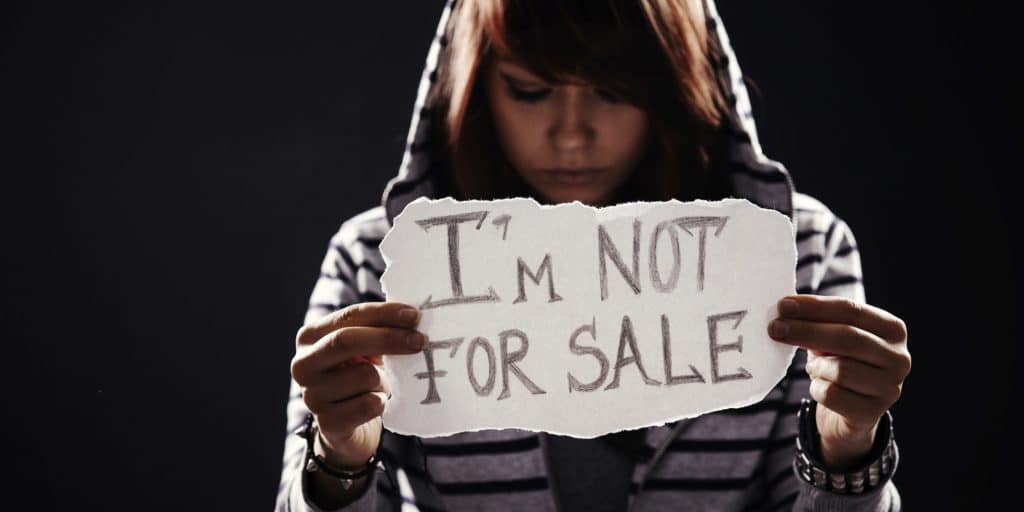 More than 500 suspects were arrested and 56 people were rescued during a statewide human-trafficking crackdown, officials said.

During the operation, which took place between Jan. 25 and 27, the task force said 45 adults and 11 girls were rescued.
Among the 510 suspects arrested, 30 are suspected traffickers and 178 are alleged “johns.”


The task force is housed by the L.A. County Sheriff’s Department and is a collaboration of more than 85 federal, state, county and local law enforcement and nonprofit community organizations.