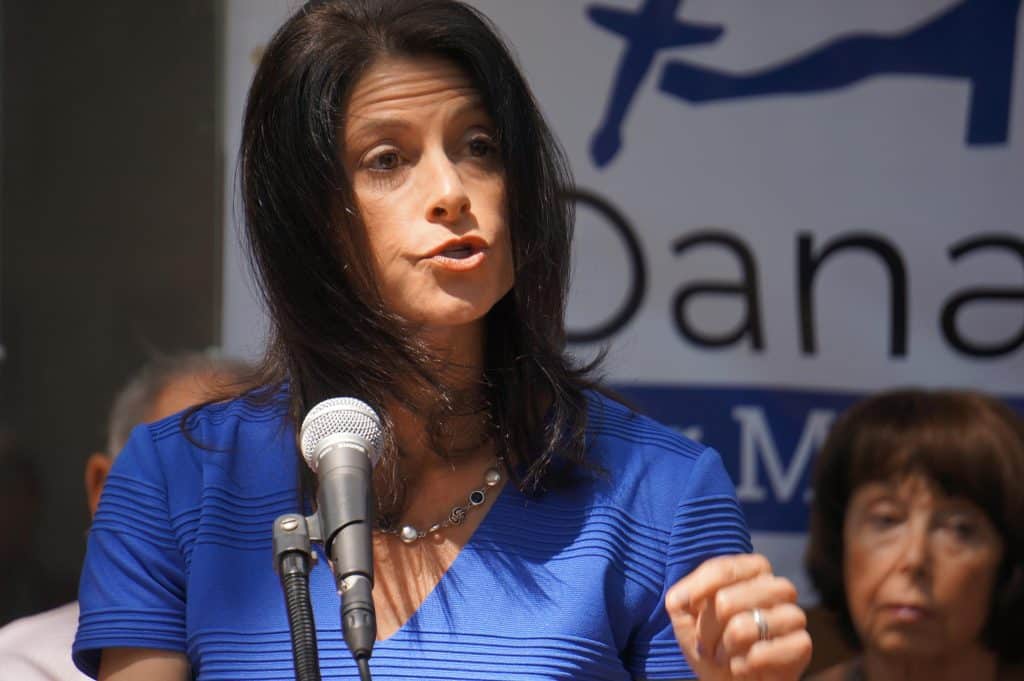 Michigan Democrat’s Campaign Slogan: “I Don’t Have a Penis”

In spite of her party having lost a major election over these issues, influential Democrat Dana Nessel has openly asked Michigan voters to vote for her simply because she is a woman. But the rhetoric doesn’t stop there.

Nessel attempts to sell herself as the better candidate for MI Attorney General not on her qualifications, experience, or the superiority of her policies — but because she does not have a penis.

This is not an exaggeration. She has literally said, “Who can you trust not to show you their penis? How about someone who doesn’t have a penis.”