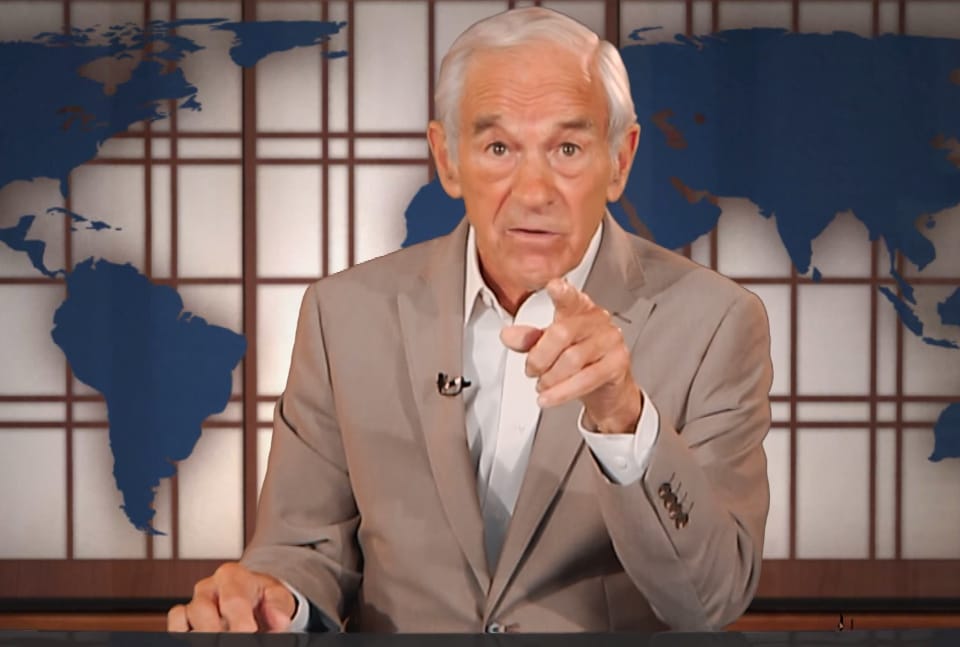 In 2006, Ron Paul pointed out the one thing that would precipitate the US dollar’s collapse. Now that one thing is about to happen.

Here’s the most important part:

The economic law that honest exchange demands only things of real value as currency cannot be repealed. The chaos that one day will ensue from our 35-year experiment with worldwide fiat money will require a return to money of real value. We will know that day is approaching when oil-producing countries demand gold, or its equivalent, for their oil rather than dollars or euros.

The sooner the better.

In other words, we’ll know the dollar-centric monetary system is about to end when countries start trading oil for gold or its equivalent… not dollars.

Now—thanks to China—that’s about to happen in a very big way.

China recently announced a mechanism that will make it possible to trade oil for gold on a large scale for the first time in many decades.

This mechanism could undermine the petrodollar system—the system that’s supported the US dollar as the top global currency since the 1970s.

I call it China’s “Golden Alternative” to the petrodollar.

Why the US Dollar Is So Special
The petrodollar system is the big reason the US dollar is so unique. Here’s how it works…

Oil is by far the largest and most strategic commodity market in the world. And, until recently, virtually anyone who wanted to import oil needed US dollars to pay for it.

Every country needs oil. And if foreign countries need US dollars to buy oil, they have a very compelling reason to hold large dollar reserves.

This creates a huge artificial market for US dollars. It also gives a tremendous boost to anyone who lives in the US or holds US dollars.

The petrodollar system is the reason foreign countries keep such large US dollar reserves.
​
Now China is set to hit the petrodollar with a mortal blow…