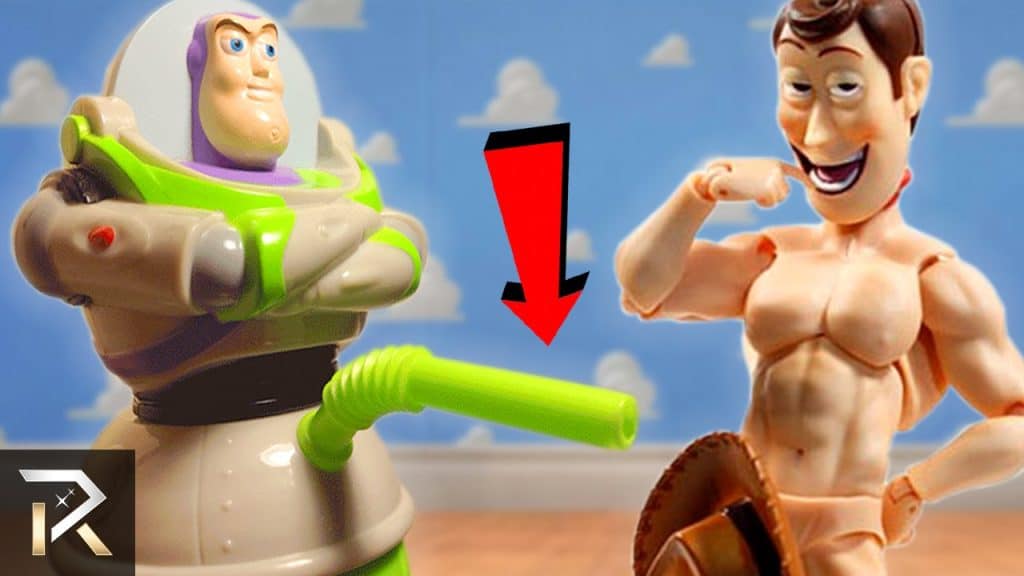 Disney Announces It Will Feature Its First On-Screen Gay Character

The pedophiles in Hollywood are now targeting your children!

Corey Feldman Tackles Hollywood Pedophilia With Most In Your Face Truthful Documentary!

(MRC TV) The Walt Disney Company – the same group that’s so woke, they once apologized for drawing a fat cartoon that made race-baiters mad – has taken it upon themselves to teach your kids about LGBT rights by featuring their first on-screen gay character.

According to this, Disney plans to have one of the main characters on their popular tween show Andi Mack come out as “gay” in this week’s episode. Oh – and it’s a 13-year-old boy who’s got feelings for the main character’s crush.

Of course, the character’s coming out as gay doesn’t to do with moving the plotline forward so much as it pushes the pro-LBGT agenda the media are determined to cram down your throat – or, if that fails, your kid’s.

Producers say the “coming out” scene will have the barely-a-teenager telling a friend about his feelings for a boy at school.

His friend will tell him it’s A-O.K. and perfectly natural for guys to like guys, because Disney’s all about creating a brainwashing“supportive” atmosphere.