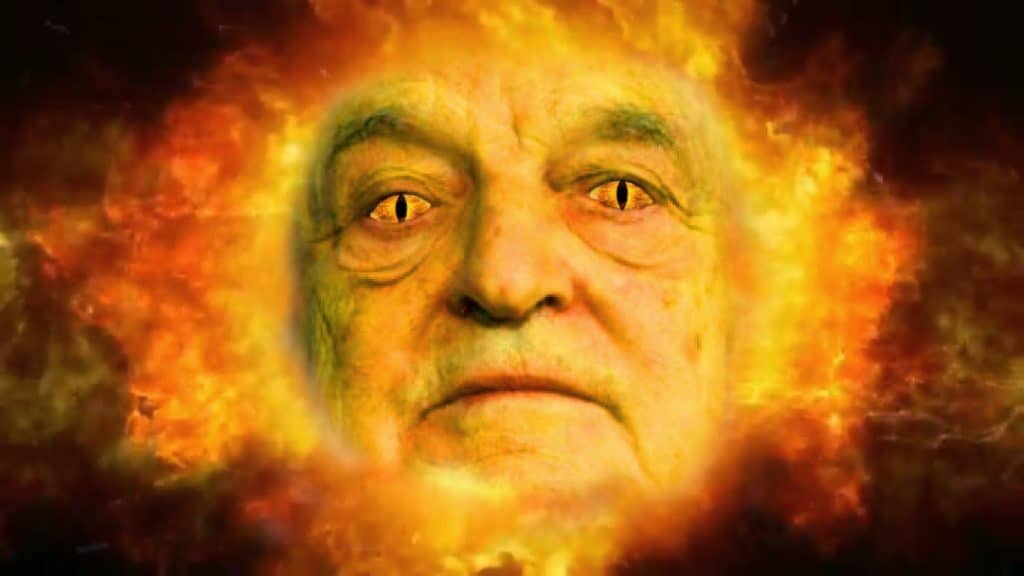 By announcing that on “November 4 It Begins: The Trump/Pence Regime Must Go!” the left oriented Antifa group is organizing a massive campaign in the big cities all around the US to protest President Donald Trump and Vice President Mike Pence. Here is what their website says. 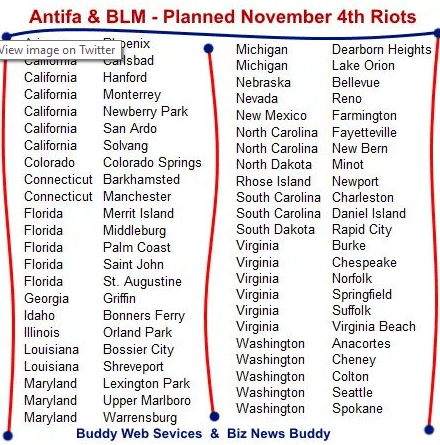 “On November 4, [2017]: We will gather in the streets and public squares of cities and towns across this country, at first many thousands declaring that this whole regime is illegitimate and that we will not stop until our single demand is met: This Nightmare Must End: the Trump/Pence Regime Must Go!

“Our protest must grow day after day and night after night—thousands becoming hundreds of thousands, and then millions—determined to act to put a stop to the grave danger that the Trump/Pence Regime poses to the world by demanding that this whole regime be removed from power.

“Our actions will reflect the values of respect for all of humanity and the world we want—in stark contrast to the hate and bigotry of the Trump/Pence fascist regime.

“Our determination to persist and not back down will compel the whole world to take note. Every force and faction in the power structure would be forced to respond to our demand. The cracks and divisions among the powers already evident today will sharpen and widen. As we draw more and more people forward to stand up, all of this could lead to a situation where this illegitimate regime is removed from power.

“Spread the word and organize now. Be a part of making history. Don’t let it be said that you stood aside when there was still a chance to stop a regime that imperils humanity and the Earth itself. Join in taking to the streets and the public squares day after day and night after night demonstrating that In the Name of Humanity, We REFUSE to Accept a Fascist America. 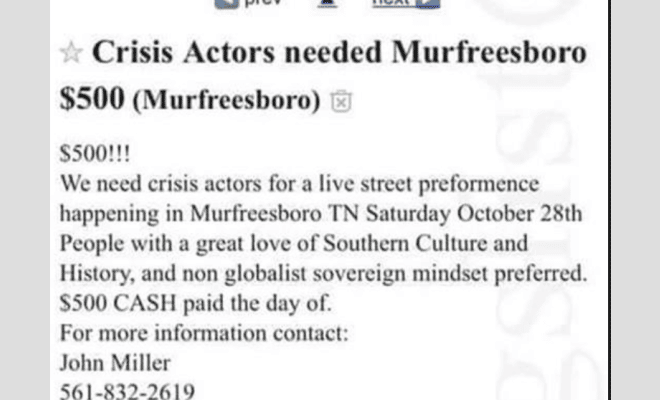 Through community organizing, mobilizing and education, SURJ moves white people to act as part of a multi-racial majority for justice with passion and accountability.

We work to connect people across the country while supporting and collaborating with local and national racial justice organizing efforts. SURJ provides a space to build relationships, skills and political analysis to act for change.

We envision a society where we struggle together with love, for justice, human dignity and a sustainable world.

Listen up folks, let’s call it what it is … an effort by George Soros and his globalist cronies to get back at Trump & The American People. These Antifa are nothing but paid agitators by the world elite! Don’t give into the two-sided divide. A nation that stands together, will not faulter but a nation that is divided will surely fall.

And that my friend, is the PLAN HERE of George Soros & his cronies!

He is our enemy! Not them!