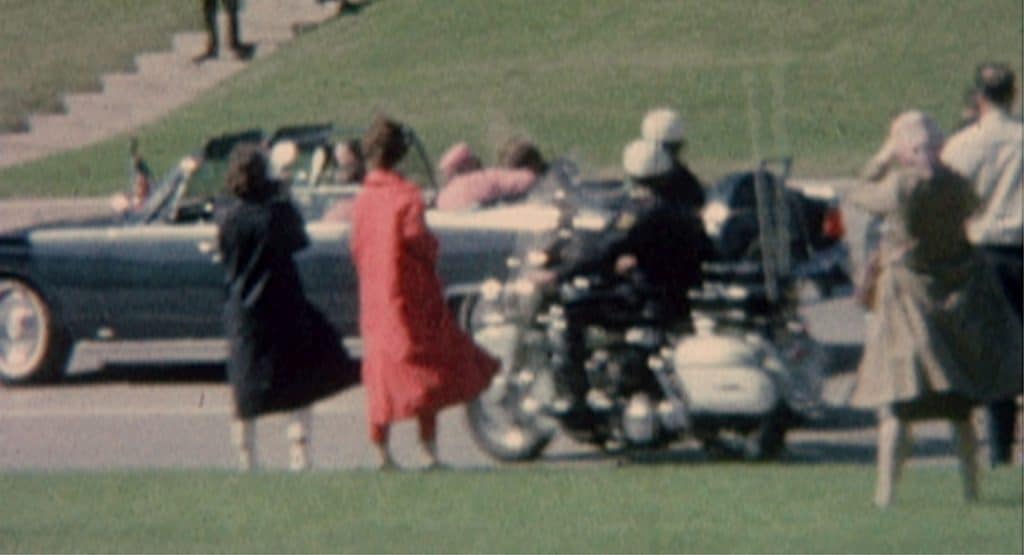 We’re About To Know For Sure If Trump Has Went Sideways Or Not: JFK Files To Be Released!

Trump Put To The Test: Will He Release JFK Assassination Records?

The American public is about to see the remaining classified files pertaining to the 1963 assassination of President John F. Kennedy be released, unless President Donald Trump reverses course and blocks them.

According to the History Channel, Oct. 26 is the deadline by which all government files related to the assassination and subsequent investigations must be released, as per the JFK Assassination Records Collection Act of 1992, signed into law by then-President George H.W. Bush.

That law compelled the National Archives to establish a single collection of all pertinent records regarding the assassination and set a 25-year time frame in which they were to be declassified and publicly released.

However, that law also allowed for agencies like the CIA and FBI to appeal directly to the president that certain files be blocked from release on national security grounds, such as if they pose a risk of “an identifiable harm to military defense, intelligence operations, law enforcement or conduct of foreign relations” that would outweigh the public interest.

Read More Here! JFK Files To Be Released This Week!