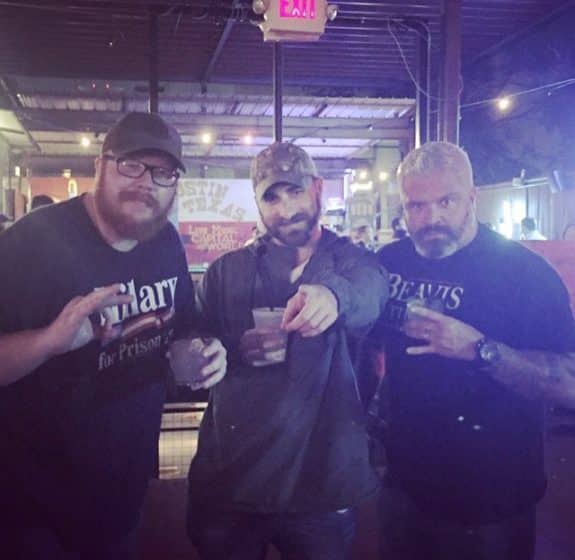 This Is Getting Out Of Hand! Another Radical Leftist Attack On Pro Trump Supporter …

After a gunman opened fire on Republicans at a ballpark leaving Majority Whip Steve Scalise in critical condition, Democratic strategist James Devine sent out a directive to anti-Trumpers across America to “hunt and kill” Republicans.

Now breaking reports including from Freedom Daily confirm that another Republican has been viciously attacked, after being stabbed at a free speech event in California by a deranged leftist lunatic. 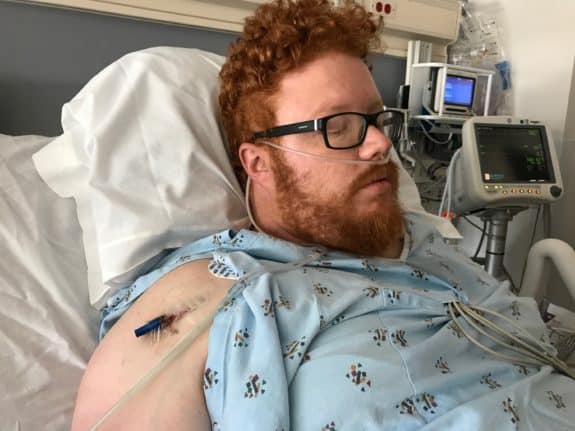 Twenty-seven-year-old Trump supporter Antonio “Tony” Foreman is currently in critical condition at Ronald Reagan UCLA Medical Center after being stabbed where it’s unclear whether he will survive or not. He and his friends had just left a free speech rally with a group of other well-known Trump supporters, when they decided to go to a local bar and have a few drinks.

After a few hours the group of Trump supporters, who were wearing Trump hats, then headed to their cars to call it a night. But that’s when things would take a chilling turn for the worst. Gateway Pundit reported:

As Tony approached his vehicle, another car rammed through the parking gate vehicle barrier into the lot, directly smashing into Tony’s car. The [attackers] exited their car, and reportedly were initially receptive to exchanging insurance information. They walked the length of Mr. Foreman’s car and noticed multiple “pro-patriot stickers” including a “Gadsden flag, an American flag, and multiple other patriotic and pro-Republican stickers” on his bumper and back window. That’s when things took a turn for the worse.

After noticing these stickers, the car’s other passengers stepped out of the vehicle wielding knives. Within in a matter of minutes, Mr. Foreman was stabbed nine times.

The Santa Monica police, when asked for comment, said, “There is no reason to believe that this was pre-meditated, but it was a racially charged attack.”

Tony spent 12 hours in surgery where he has been told he might not live. He spoke about the events with Gateway Pundit, expressing complete shock over the entire encounter.