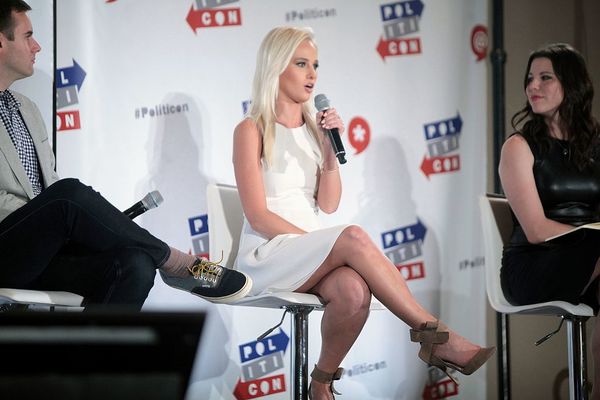 Tomi Lahren’s Latest Announcement, What Is She Doing After The Blaze?

In a statement, she announced she will be joining the leading pro-Trump group, Great America Alliance:

“The liberal establishment and mainstream media continue to fight our President at every turn, so it’s critical for all Americans to step up and do all they can to advance the America First agenda,” said Lahren. “I’m excited to join the Great America team and continue supporting President Trump and help ensure he can deliver on his promises to the American people.”