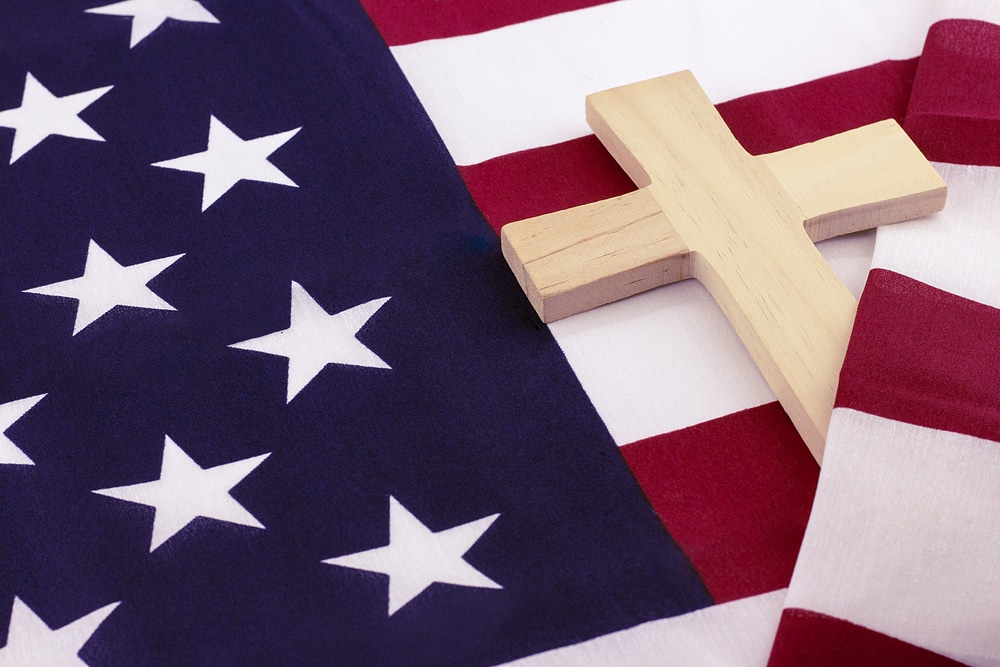 
Attack On Children By Radical Homosexual Lobby In Illinois

We’re sharing this from Public Advocate of The United States in good faith that it will reach enough masses and impact positive change for the children of our future generations. It’s sad we even have to call for such a petition. READ BELOW:

The State of Illinois is conducting a purge of Christians and pro-Family beliefs from their Department of Children and Family Services.

New policies have just gone into effect requiring all state employees and foster families fully embrace the radical Homosexual Agenda if they want to care for kids!

Adults involved in the care of children under the state can no longer practice or express any belief that runs counter to the Homosexual Agenda at any time.

In Illinois, it’s now abusive to tell a girl that her biology and her DNA make her a girl.

Every child “cared” for by the State of Illinois will be banned from learning about Christianity.

All they will be exposed to is the indoctrination of the Homosexual Lobby.

Young children will be encouraged to embrace homosexuality and/or gender insanity from the youngest of ages.

They’ll be told it’s normal to deny the biology of their own bodies.

Foster parents who refuse to endorse the insanity of “gender fluidity” will be banned from the process altogether.

The new guidelines explicitly say that support for the radical Homosexual Agenda must be maintained at all times and for all children.

Any child who demonstrates even the slightest bit of confusion about how these matters work, will be constantly told they are “gay” or “non-binary” or “queer” or any of the countless terms the Left continues to make up.

Even the kids who aren’t confused about their gender or their sexuality will be fed a steady diet of radical ideology.

How could any child grow up with a healthy mindset after brainwashing like that?

And even worse, these guidelines will likely mean that no Christian or other pro-Family parents will ever be allowed to adopt again!

The Department of Children and Family Services simply won’t allow a child to grow up in an environment that promotes Real Marriage, Biblical Values, or biology-based gender.

These charity services have consistently tried to place orphaned children in proper homes; ones with a mother and father, and with Biblical values.

But now these new guidelines specifically exclude any organization that does not align its values with those of the Homosexual Lobby.

At every point in the process of childcare for orphans and wards of the state, Christian and pro-Family values will be completely excluded.

Homosexual “couples” and abusive adults who are willing to encourage mental instability in young children will be moved to the front of the line.

What’s happening in Illinois will soon happen in many more states.

Countless school districts across the country are already under assault for refusing to embrace “transgender bathroom” policies or to teach their young students that “men” and “women” are fictional concepts.

…from filing Amicus briefs in “transgender student bathroom” cases — to getting the first copies of Obama’s paperwork on this fight with a Freedom of Information Act.

We have even explained before the U.S. Supreme Court that there is no logical, scientific or Biblical justification for these abuses towards children.

We convinced President Trump to overturn Obama’s radical policy — but we need to do more to stop new attacks like the one in Illinois.

This issue has to be addressed by Congress.

We have to act now to protect these young children from the brainwashing of the radical Homosexual Lobby.

Just click here to sign, and help protect these poor children at the mercy of the Homosexual Lobby.