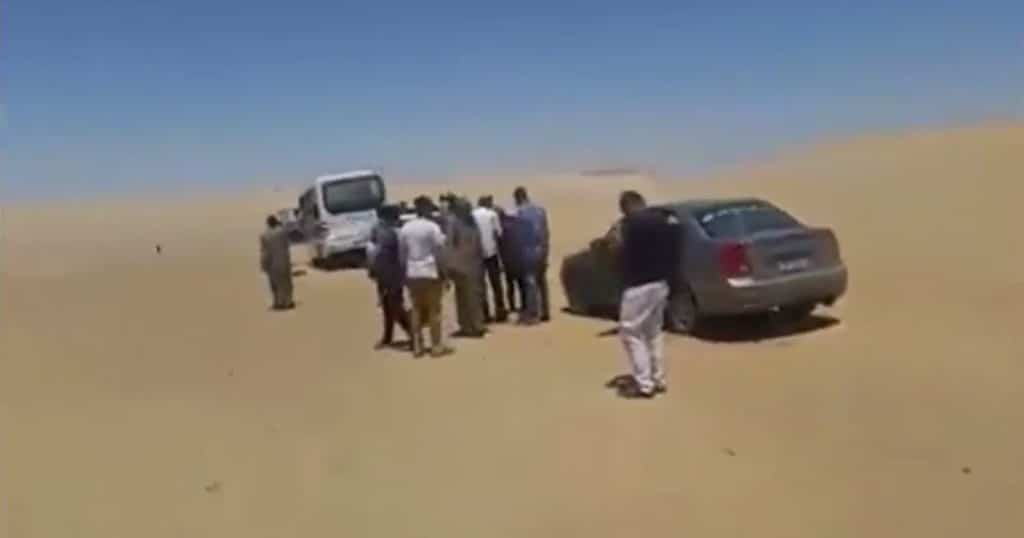 28 Christians, Mostly Children, Murdered while on a Field Trip in Egypt

We are a little late reporting on this, but it was such an important piece to note in history that EA Media is now publishing this article on it.

Radical ISLAM is out of control and things are likely to get worse as ISIS vows to step up terror.

and Just The Other Day:

Two busloads full of Coptic Christians, mostly children, were riding in two buses and one truck on their way to visit a monastery when they were pulled over by a group of men dressed as soldiers. The 10 armed men opened fire on the group killing 28, and wounding 25 others. Most of the dead were children, with witnesses saying that only 3 of the children on the trip survived the attack.

No one has yet claimed responsibility for the attack but ISIS is quite active in the region and had promised to increase the violence on the local Christian community even as Egypt’s government has tried to increase pressure on the terrorists.

This comes just DAYS after the MANCHESTER CONCERT ATTACK!!!

Watch this video about The Ramadan Bombathon 2017: