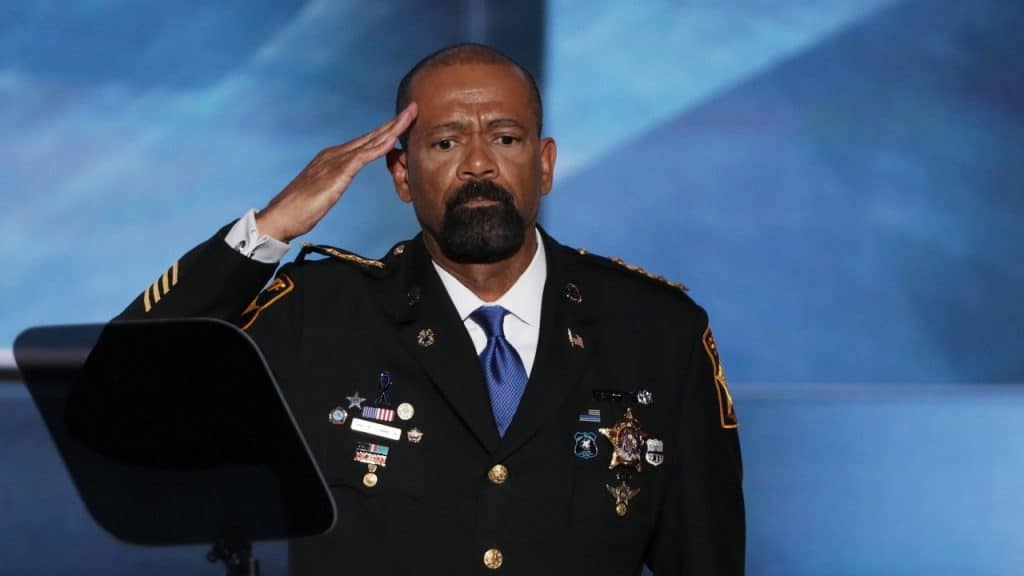 A spokeswoman from DHS told TheBlaze, “The position mentioned is a Secretarial appointment. Such senior positions are announced by the Department when made official by the Secretary.”

Milwaukee Sheriff David Clarke said that he is accepting an appointment by President Donald Trump to a deputy secretary position at Department of Homeland Security. He revealed the news while speaking to radio host Vicki McKenna on her show Wednesday.

“This is a huge undertaking,” he said to McKenna, “I’m almost overwhelmed just with the thought of it, but at the same time, I never shy away from a challenge. You know I said from the beginning after President Trump was elected, if asked to serve, I would, and it’s just time to move on to my next chapter in law enforcement.”