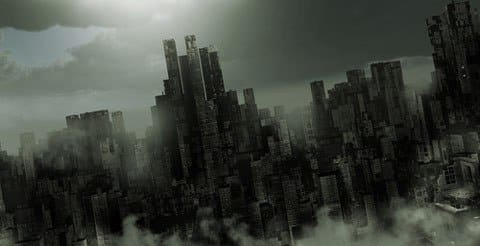 Here It Is Folks: Power Outages In Multiple US Cities Including San Fransisco, NY and LA Simultaneously

Well, Well, Well. We just got done reporting on Operation Gotham Shield two days ago where the US Gov. including FEMA, Dept of Defense and many other federal agencies are planning a Nuke / EMP drill in several US cities. Now this alert comes unexpected and we’re breaking it as fast as we can. Read below the report from SHTFPlan.com:

Officials report that business, traffic and day-to-day life has come to a standstill in San Francisco, reportedly the worst hit of the three major cities currently experiencing outages.

Power companies in all three regions have yet to elaborate on the cause, though a fire at a substation was the original reason given by San Francisco officials.

A series of subsequent power outages in Los Angeles, San Francisco, and New York City left commuters stranded and traffic backed up on Friday morning. Although the outages occurred around the same time, there is as of yet no evidence that they were connected by anything more than coincidence.

The first outage occurred at around 7:20 a.m. in New York, when the power went down at the 7th Avenue and 53rd Street subway station, which sent a shockwave of significant delays out from the hub and into the rest of the subway system. By 11:30 a.m. the city’s MTA confirmed that generators were running again in the station, although the New York subways were set to run delayed into the afternoon.

Later in the morning, power outages were reported in Los Angeles International Airport, as well as in several other areas around the city.

The San Francisco Fire Department was responding to more than 100 calls for service in the Financial District and beyond, including 20 elevators with people stuck inside, but reported no immediate injuries. Everywhere, sirens blared as engines maneuvered along streets jammed with traffic.

Traffic lights were out at scores of intersections, and cars were backing up on downtown streets as drivers grew frustrated and honked at each other.

Stay tuned and monitor our RSS feed and Breaking News Alerts for further developments on this story! God bless America and Long live The Republic!