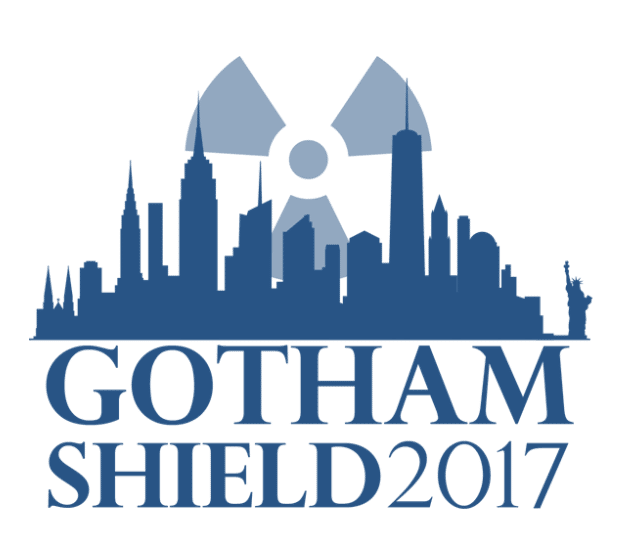 BREAKING: FEMA & DOD Is Preparing Nukes ON April 25th – The Truth About Operation Gotham Shield, What is The Government Planning for?

This CHILLING announcement came from an individual source today:

There is a drill (EMF- Nuke) scheduled for April 24-25 (or 24-28 – I cant tell the number but comments say 28th) All types of drills have been going on around the USA and world even for a very long time. If you are in the area, be aware of this, and dont freak when first responders are all over the place as you drive by. These drills are announced in advanced by whatever agency is in charge. Please do your own RESEARCH!!! into this and EVERYTHING you read. Its really not that hard, its all out here in the ether-net

On Tuesday April 25th 2017, at 0800 the Gotham Shield Exercise will take place at MetLife Stadium in East Rutherford NJ. This exercise will simulate a large scale terrorist attack on the NY/NJ metropolitan area with MetLife Stadium serving as a triage/collection point for victims and emergency response personnel. This will be a large scale event with numerous federal, state, county and local agencies participating. It should be very similar in size and scope to the Operation Red Zone drill of 2011.

Code name “Gotham Shield” is the name that was given to the latest covert FBI nuclear simulation test that is set to be run on April 24-25th. FBI and operation “Gotham Shield” The feds are seeking to simulate a crisis by detonating a 10,000-ton nuclear device in the air over New Jersey. According to specialists, such a detonation would emit electromagnetic pulses capable of disabling internet, telephone, and most other electronic devices. These pulses could cause widespread panic as their effect could potentially span over a 20km radius.

The Federal Bureau is rumored to be joining forces with the Amateur Radio Emergency Service (ARES), the Military Auxiliary Radio Service (MARS), the Department of Defense (DOD), and Federal Emergency Management Agency(FEMA) for Operation Gotham Shield. According to sources, a document has been leaked denoting the imminent occurrence of this operation.

Kim LaCapria with Snopes.com, the false reporting SO CALLED TRUTH site states this is just a “conspiracy theory” (When not working she enjoys “casual mermaiding”. Oh, but she is supposed to be taken seriously!).

The truth is there have been many false flag attacks in the past including 911, Sandy Hook and even possibly Pearl Harbor and The Titanic. In the cases of 911 and Sandy Hook, there were scheduled drills for those days when the real events took place, so there is logical reasoning behind the concerns that a real event, false flag terror attack will take place. Kim Jong Un, as we’ve been reporting on, is heckling the USA saying he’ll blow up Imperialists and The US Mainland over the past few days.

A Joint Operation, code named Gotham Shield is scheduled for Apr. 24 & 25. [2017] The premise of this simulated crisis will be the detonation of a 10,000-ton nuclear device in the air over New Jersey.

The electromagnetic pulse (EMP) caused by the detonation of this device will cause the disabling of most telephone, internet, and other electronic devices in a 20 kilometer radius around the detonation site … The problem with this “exercise” is that, many times in the past, federal “exercises” have become actual events!