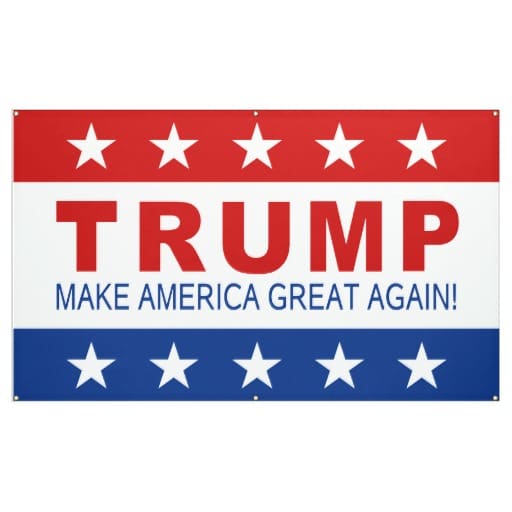 DECISION DAY: Will The Electors Steal The Election From Trump?

This was first published on American Action News

Today’s the day. Electors across the country will meet to certify the results of the election. And if hundreds of thousands of loony liberal Democrats have their way, many will default on their obligations in an attempt to steal the election from Donald Trump:

Electors are set to gather in every state on Monday to formally elect Donald Trump president even as anti-Trump forces try one last time to deny him the White House.

Protests are planned for state capitals, but they are unlikely to persuade the Electoral College to dump Trump. An Associated Press survey of electors found very little appetite to vote for alternative candidates.

Republican electors say they have been deluged with emails, phone calls and letters urging them not to support Trump. Many of the emails are part of coordinated campaigns.

“The letters are actually quite sad,” said Lee Green, a Republican elector from North Carolina. “They are generally freaked out. They honestly believe the propaganda. They believe our nation is being taken over by a dark and malevolent force.”

Credit to those electors who understand the critical role they play in protecting American democracy. The Democratic attempt to influence the electors is not only hypocritical, but it’s part of their longer term mission to disenfranchise voters in red states via a national popular vote.

For more on the importance of the electoral college, check out the Daily Signal’s Jarrett Stepman.