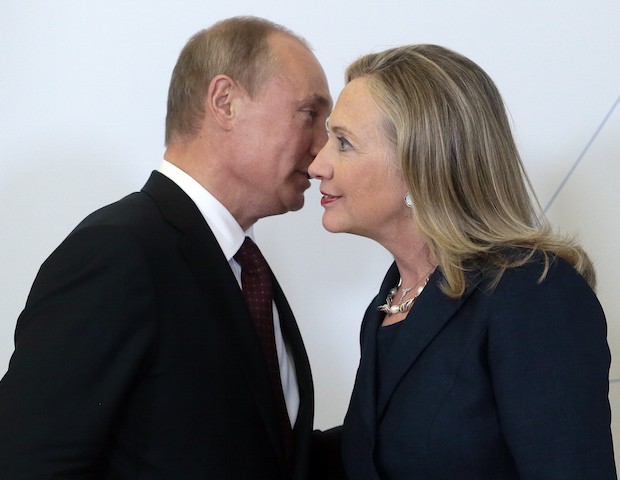 Attorney General Loretta Lynch admitted Thursday at a Politico event that there was no evidence that the Russians compromised U.S. electoral systems.

“Fortunately we didn’t see the sort of technical interference that I know people had concerns about, also, in terms of voting machines and the like,” Lynch said, according to a partial transcript of the event by RealClearPolitics.

IN CONCLUSION:
At the very most, even if they did have part, Russia had “INFLUENCE” in the election through word-of-mouth which is not prosecutable. Besides, The elitists should want this. They want a global community so bad, they should welcome other countries to meddle in elections, eh? right? wrong!

They want control over all of it!