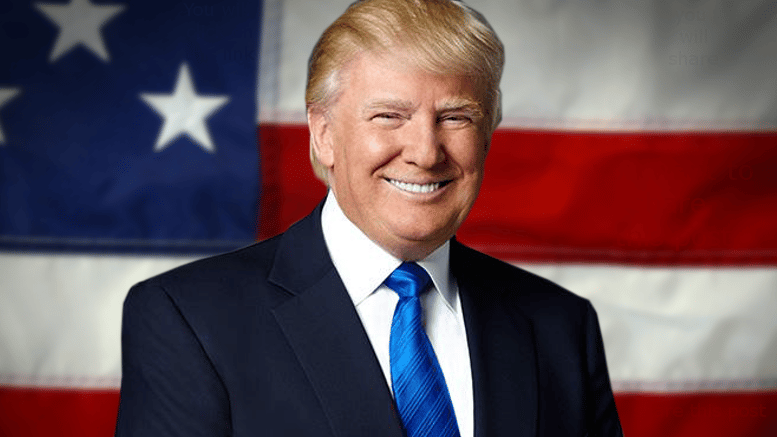 On November 6, 2016 … just 2 days prior to the most controversial American election in history, Donald Trump sent the following message to his supporters via email. I received one and this what it states. Can we hold him to his promises?

Here are the ten key areas I, [Donald Trump] will focus on when I am sworn into office on January 20, 2017: